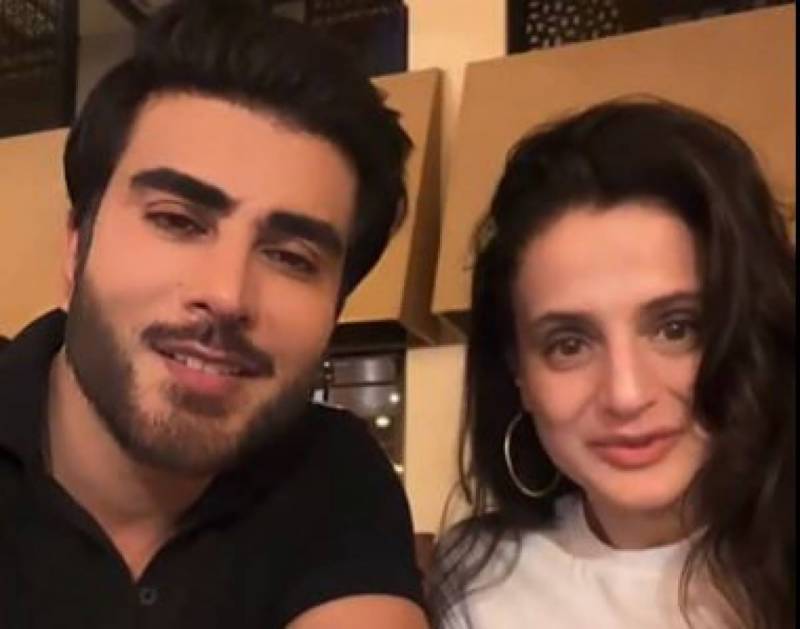 The two actors from across the border were rumoured to be dating, however Amisha denied all the reports.

Talking to Hindustan Times, the 46-year-old said she laughed at the reports suggesting dating rumours. “I read them too, and had a huge laugh about it. The whole thing is just crazy and full of silliness. I was meeting my buddy after so many years. So, it was just a catch-up,” she told the Indian publication.

Patel added that the duo know each other for years, as they studied at the same university in the United States. She mentioned being in touch with most of her friends in Pakistan, who just love India. Abbas belongs to the film industry there, and we have a lot more to talk about, she added.

It all started when two surprised their fans across boundaries with a live Instagram session, revealing their upcoming venture.

Earlier, the actors expressed their intentions to strengthen the bond between Pakistanis and Indians and spread love and peace between the two nations with gestures like doing a live session together.