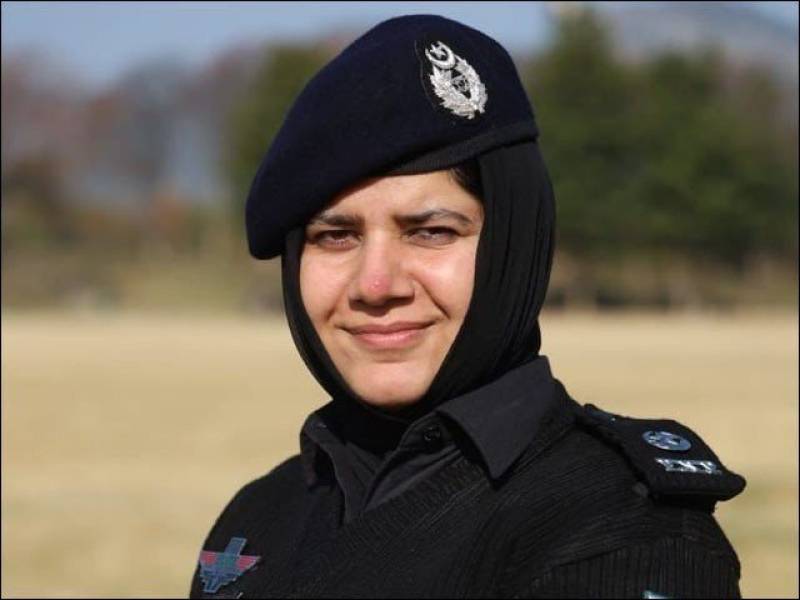 PESHAWAR – For the first time in the history of northwestern Khyber-Pakhtunkhwa, a woman police officer has been appointed in the investigation department.

Ayesha Gul, who previously served in the capital law enforcement agency, was promoted to the rank of superintendent of police earlier in January and was positioned as Assistant Inspector General (AIG) KP police.

The decorated officer of the Police Services of Pakistan has now taken charge as SP Investigation Peshawar.

Speaking with a local English publication, Ayesha said her new role is challenging, however she aimed at fulfilling the given tasks. She equated investigation as the cornerstone of the police department, saying criminal investigation with the right approach will help  prevention of felonies and will also provide social reform in society.

Ayesha also served as Assistant Inspector General Gender Equality, and she worked for the protection of the rights of women, transgender persons, and children.