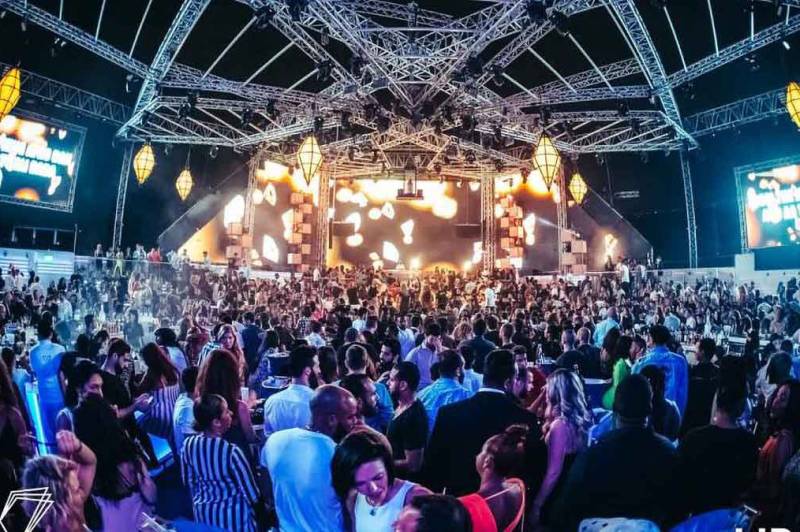 LAHORE - Saudi Arabia is in fact not opening any night club. As of now, they have not given any signal for the opening of the club.

In a statement posted on its official Twitter account, the GEA announced the opening of an immediate investigation into videos circulating online that were purportedly showing the interior of the venue.

"According to information provided to the GEA, the event (Project X) is in violation of the legal procedures and regulations in force, and has not been authorised by the body," the statement said.

The GEA had "originally issued a licence for another event", it added. "Its contractor then took advantage of an extension of that licence to commit these serious and unacceptable violations."

Earlier, a number of regional media outlets had reported that the first "halal nightclub" was set to open on Thursday on the waterfront of Jeddah.

The CEO of the venue told news website Arabian Business that the club was a high-end cafe and lounge.

"The Saudi market will be great, because the local community goes out a lot. You have people in the country who go out a lot," Tony Habre was quoted as saying.