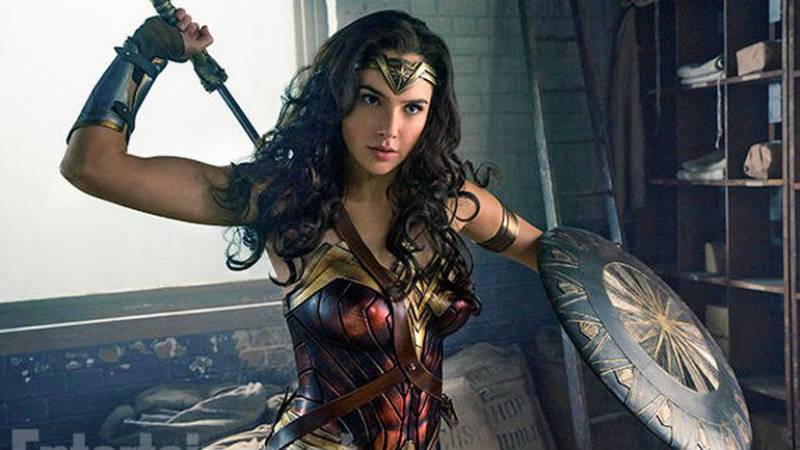 NEW YORK - Wonder Woman’s director Patty Jenkins has broken the world record for the biggest domestic debut for a female director as her superhero movie took $100.5m (£78.09m) at the US/Canada box office this weekend.

Jenkins beat the previous record set by Sam Taylor-Johnson for Fifty Shades of Grey, which opened with $85.1m in 2015. 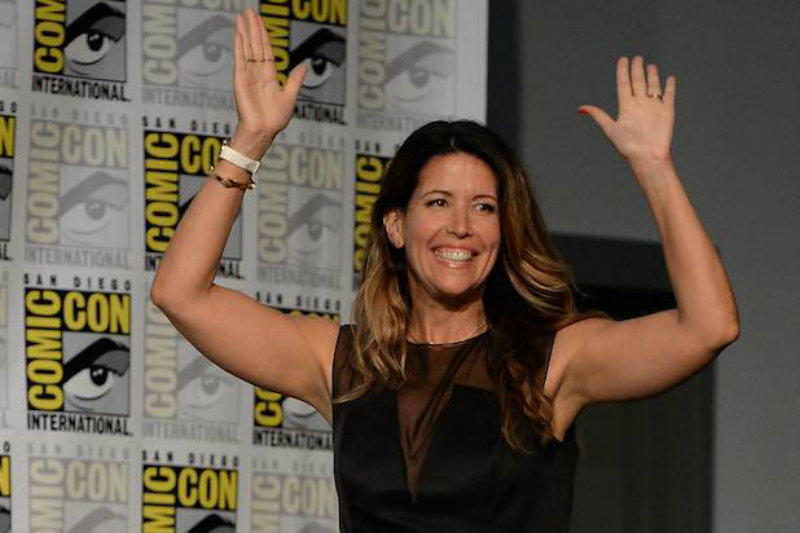 Prior to Wonder Woman, Jenkins was best known for her 2003 Oscar-winning film Monster, based on the life of serial killer Aileen Wuornos. Charlize Theron won an Oscar for her leading role in the film.

Wonder Woman is the first female-led superhero film to be directed by a woman. 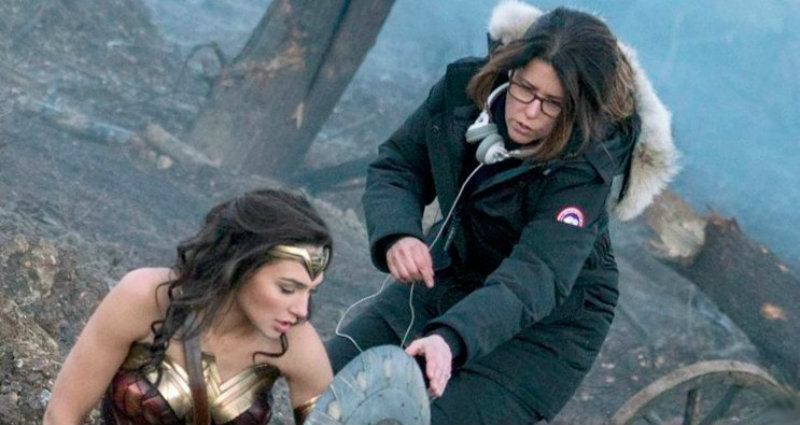