'I was raped by Rehman Mailk,' alleges US blogger Cynthia D Ritchie in new video 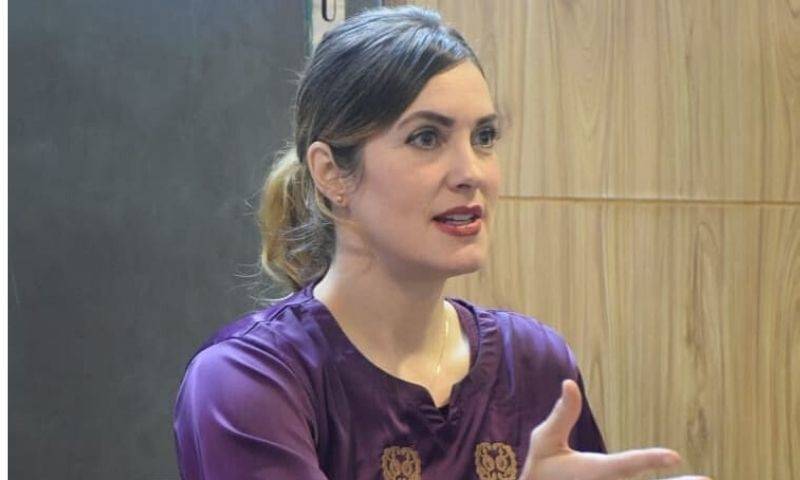 LAHORE – An American blogger, who and Pakistan Peoples Party are engaged in a spat over a tweet for several days, made shocking revelations of being raped and physically assaulted by the stalwarts of the political party.

The PPP has already filed a police report against the blogger over what it claimed a derogatory tweets against slain leader Benazir Bhutto.

Cynthia said in the live session that the political party was not engaged in a row with her over the tweet but rather it was going after her due to the immense amount of dirt she has against the top brass of the party ruling the Sindh.

The blogger went a mile more and claimed that she had evidence of what she had posted about the PPP in past days and asserted that all that is true.

“I will be happy to go into more detail with appropriate, neutral and investigative journalist,” she concluded.