Ebola: Will we witness the beginning of the end? 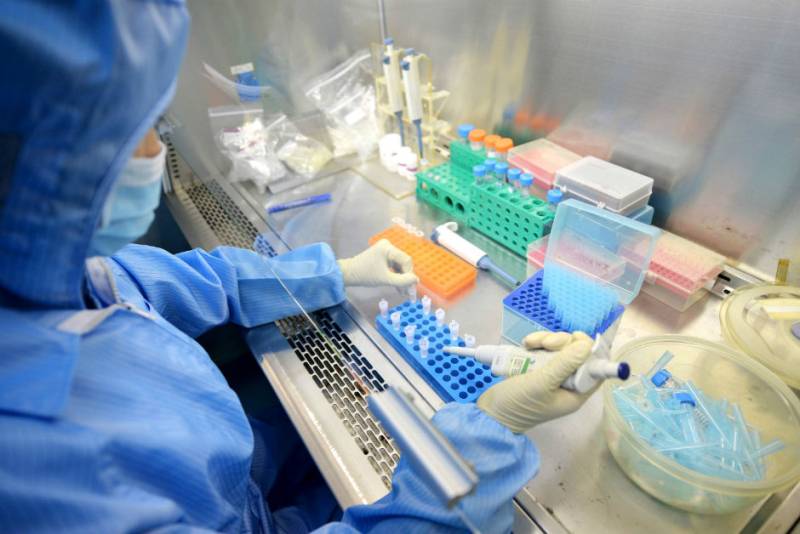 The latest data from the World Health Organisation (WHO) shows that the end of the Ebola outbreak may finally be in sight, as fewer than 100 new confirmed weekly cases were recorded for the first time since June last year.

As the most recent Ebola Situation Report details, there were 99 new confirmed cases in the three worst-affected countries of Guinea, Sierra Leone and Liberia in the week up to January 25, according to 'The Independent'.

In Guinea 30 new cases were confirmed, with four in Liberia and 65 in Sierra Leone. Since the outbreak began, there have been 22,000 Ebola cases, causing 8,800 deaths.

Despite today’s optimistic report, Unicef sounded a note of caution.

“It is too early to declare a success or a deadline for success,” according Dr Peter Salama, global Ebola emegerncy coordinator for the UN’s children’s agency.

“Our work is far from over. During the course of this outbreak, we have repeatedly under-estimated this pathogen. We now have a time-limited window of opportunity to eliminate the virus, by April or May the rains will set in in West Africa, limiting our access and our ability to find cases and trace their contacts.”