Man hides in gas tank to sneak into United States 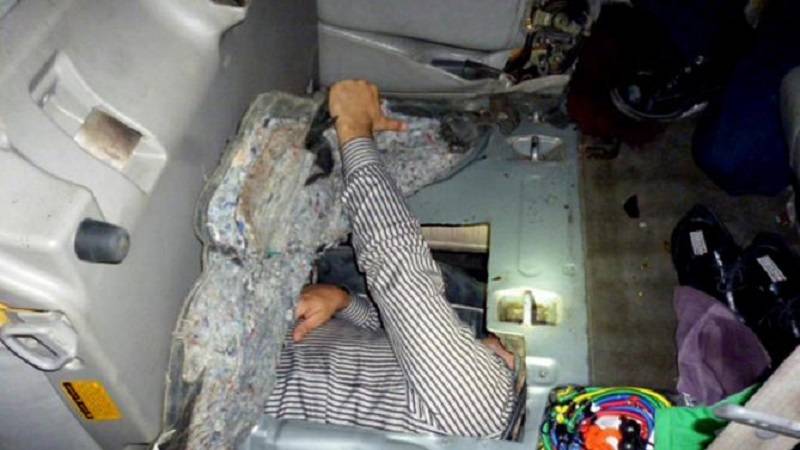 CALEXICO (Web Desk) – A US citizen has been charged with trying to sneak a Brazilian man into the United States from Mexico.

Customs and Border Protection released shocking photographs of migrants hidden inside the modified tank of a 2001 Toyota Sequoia at a crossing in Calexico, California. 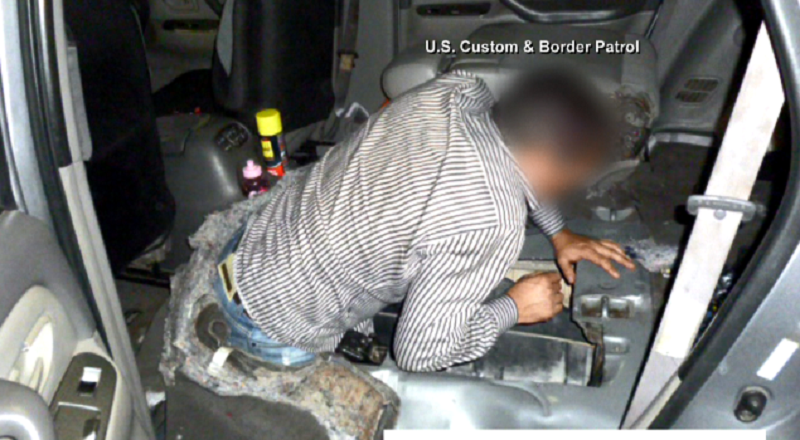 A criminal complaint says the driver - a 40-year-old US citizen - told authorities that he smuggled to pay off a $5,000 debt, media reports says.

The complaint says the Brazilian man told authorities he paid $5,800 to get to the border from Brazil and was to pay another $4,000 in Los Angeles.