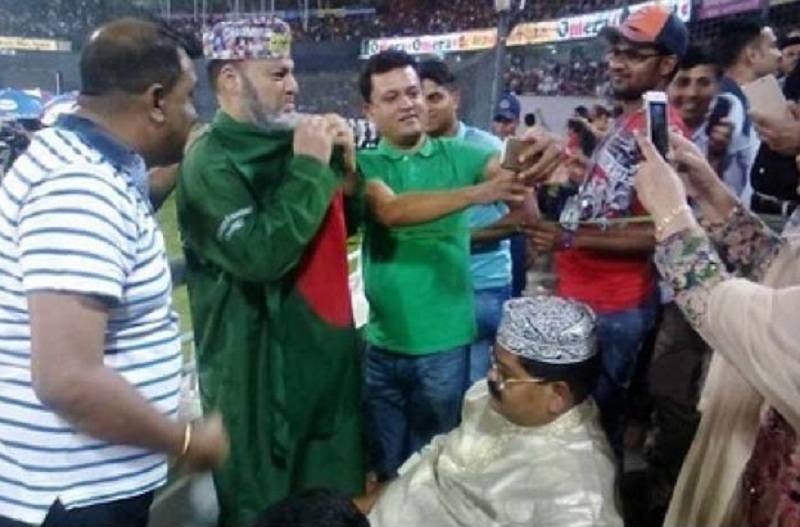 In the photographs emerged on Facebook, Mohammad Bashir, who travelled to Mirpur to watch the Asia Cup match between Pakistan and Bangladesh, has been seen forced to wear Bangladeshi flag. 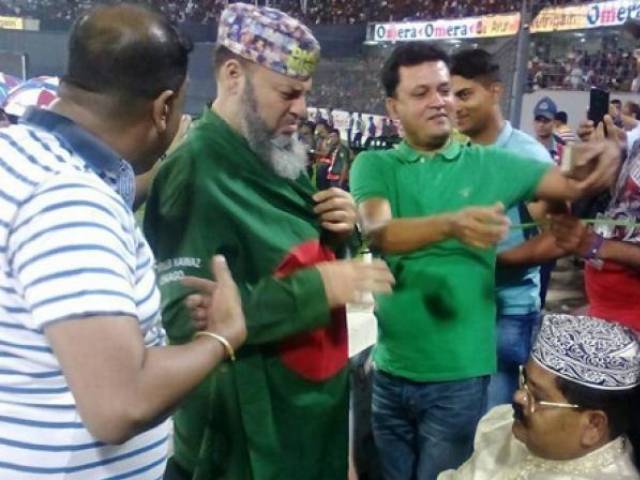 The whole scene was created in front of Elias Uddin Mollah - a political figure in Bangladesh’s ruling Awami League.

According to reports in Deccan Chronicle, Mollah had urged spectators to wrap Bangladesh’s flag around Bashir.

On the other hand, Bashir Ahmed has completely rejected the claims, saying: ““None of the Bangladeshi cricket fans either harassed me or forced me to wear the flag of their country during the high voltage match on Wednesday.”

Bashir, popularly known as Bashir Chacha, told the Bangla Tribune, a sister concern of the Dhaka Tribune: “Rather, I wore the Bangladeshi flag to celebrate the win of the Tigers as I found Bangladeshi people very good and want them to win the final match against India.” 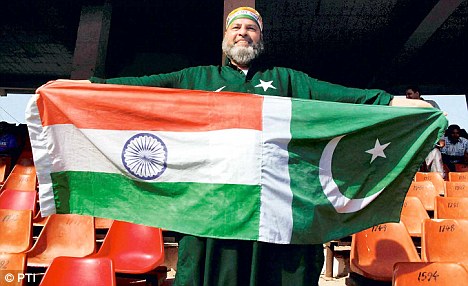 However, he said he was not allowed to carry the flag of Pakistan inside the stadium. 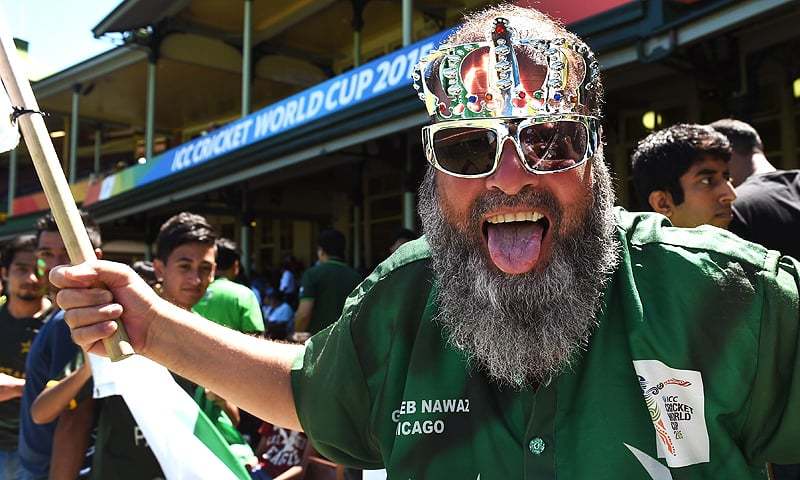 He said: “I was stopped at the entrance of the stadium as I was holding the flag of my country. Some people asked me to leave the flag outside as Bangladesh Prime Minister Sheikh Hasina was present there.”