Will quit politics if NAB proves any corruption: CM Shahbaz 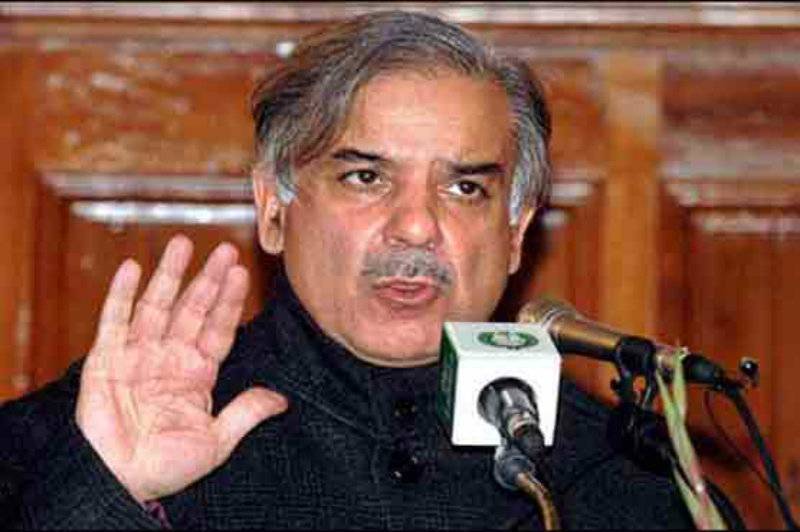 LAHORE (Staff Report) – Punjab Chief Minister Shahbaz Sharif said on Saturday that he would withdraw from politics if the National Accountability Bureau (NAB) manages to prove any corruption charges against him.

While addressing a ceremony in connection with the computerization of land record in Punjab, Shahbaz Sharif announced that he would quit politics for life if NAB proved any corruption charges against him during his three tenures.

Punjab CM said land record of one hundred forty three Tehsils had been computerized. He said now the computerization work would be started in urban areas.

Shahbaz Sharif termed land computerization a milestone in the history of Punjab Revenue Department. He said the government is addressing peoples' complaints about land record through a process.