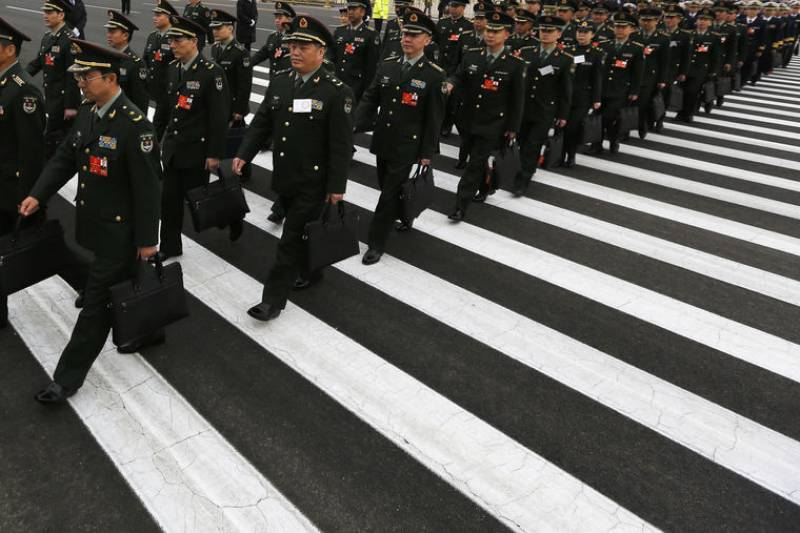 BEIJING - China will raise its defence budget by 8.1 percent in 2018, according to a budget report to be submitted to the national legislature Monday, up from last year's 7 percent.

The 2018 defence budget will be 1.11 trillion yuan ($175bn; £126bn), according to the report available to media before the first session of the 13th National People's Congress opens Monday morning.

Prime Minister Li Keqiang also set a target of 6.5% growth for the economy, the Xinhua reports. 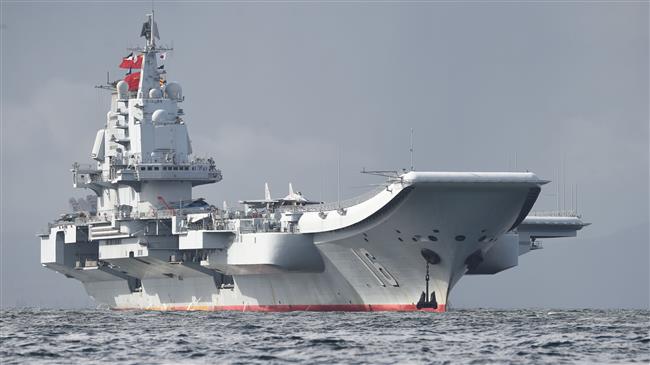 China's defense budget takes up a smaller share of its gross domestic product (GDP) and national fiscal expenditure compared with other major countries, said Zhang Yesui, spokesperson for the first annual session of the 13th NPC, at a press conference on Sunday.

Its military spending per capita is also lower than other major countries, Zhang said.

"A large part of the growth of the defense budget is to make up for the low military spending in the past and is mainly used to upgrade equipment and improve the welfare of servicemen and women and the living and training conditions of grassroots troops," he said.

The move, which was long expected but has been controversial even in China, has helped cement Xi's status as the most powerful leader since Chairman Mao Zedong.

Thousands of Chinese legislators at Monday's meeting burst into applause when the plan to scrap the two-term limit was read out to the chamber. The vote on the proposal will take place on 11 March and is expected to be unanimously approved.

The NPC is largely a rubberstamp parliament, endorsing decisions already made by the Communist Party.

Its delegates, about 3,000 of them representing all provinces and regions, are technically elected, but in practice, hand-picked by the Party.

BEIJING - China has launched a new aircraft carrier as a milestone in President Xi Jinping’s drive to extend ...

The increased spending, announced in a budget report, is seen as a good indication of China's strategic ambitions, as it continues to modernise its army - the world's largest - and develop its infrastructure in contested areas like the South China Sea and its Himalayan border regions.