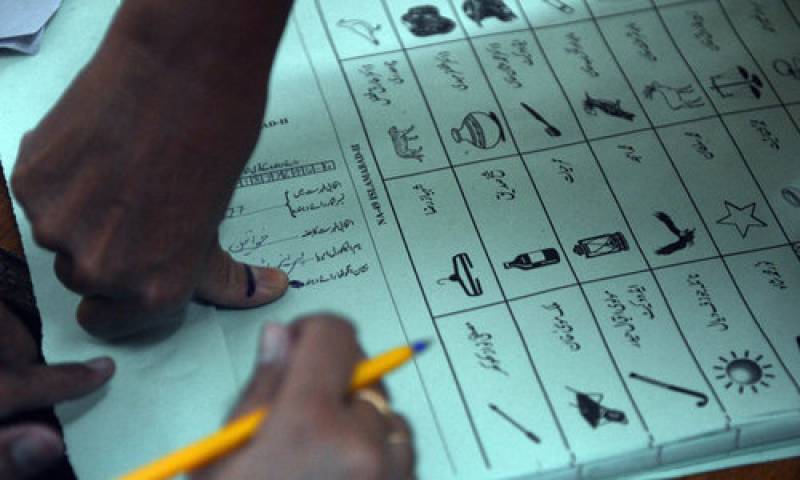 ISLAMABAD - The Election Commission of Pakistan (ECP) has started the training of polling staff for the next general elections.

More than 0.9 million polling staff would perform duties during the forthcoming general election.

In the first phase, training of lead trainers, who are officers of the ECP, began in Lahore and Peshawar. The process would be completed in all the four provinces by 16th of this month.

ISLAMABAD - The Election Commission of Pakistan (ECP) has released the list of new constituencies after delimitation, ...

In the second phase, three thousand master trainers would be trained from first of next month. This would be followed by training of polling staff in May this year.

However, after the appointment returning and District returning officers the all training process would be completed as per schedule.–Agencies