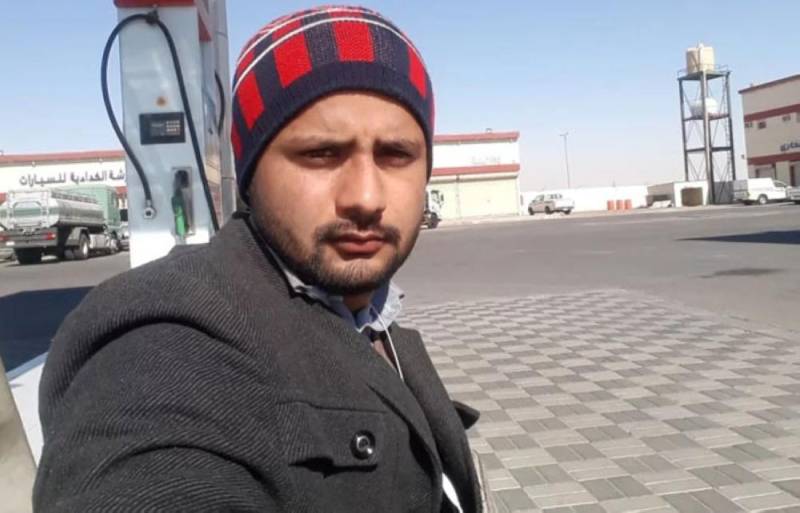 JEDDAH - A Pakistani worker at a fuel station in the Eastern Province of Saudi Arabia lost his life for an unpaid bill worth 65 Riyals only.

Mohammed Shamrez, 26, who hailed from Gujrat city, died after he sustained injuries while chasing some fleeing youth who refused to pay after getting the gas filled in their vehicle, the Saudi Gazette reported.

He worked as an attendant at a fuel station in Abqaiq governorate in the Eastern Province. After dispensing fuel worth SR65, Shamrez asked for the money from the motorists, according to the newspaper.

The motorist, a 17-year old Saudi, and his friends including a GCC national, refused to pay the money after filling their tank and the worker climbed the backside of car, according to police spokesperson in the Eastern Province, Col Ziad Al-Riqati.

During the tussle, the motorist started his car and the worker fell and sustained serious injuries in his head, the spokesman added. He was immediately rushed to a hospital in Dammam where he was declared brain-dead after failing to respond to treatment.

The driver and his friends in the vehicle sped away. However, police were able to arrest them and referred them to authorities concerned, police said.

Police said that all accused except one have been referred to the public prosecution and one who is 17-year minor was sent to juvenile home.

Shamrez succumbed to his injuries on Thursday.

The family of Shamrez came forward to donate his organs to give someone a new lease of life in the Kingdom.