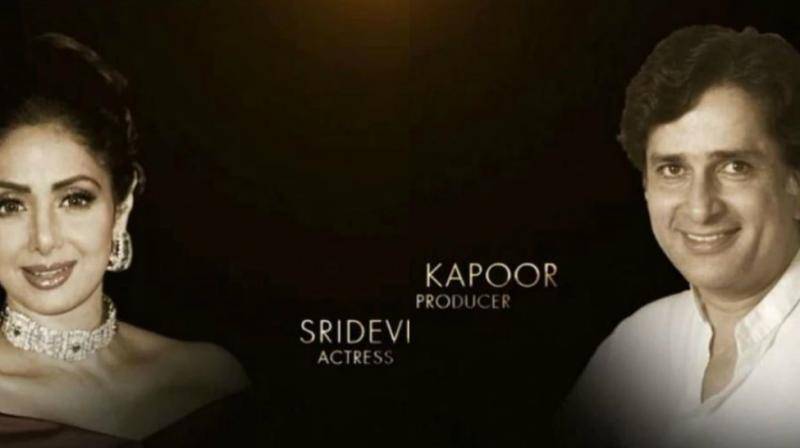 Every year, 'Oscars’ In Memoriam' segment plays a tribute to the film world’s greatest actors who have sadly passed away.

Shashi Kapoor was a well known figure in both Bollywood and the international cinema with films such as The Householder (1963), Shakespeare Wallah (1965) and Heat and Dust (1983) earning him great popularity.

The kind and gentle beauty of Bollywood, Sridevi, passed away at the age of 54 after and accidental drowning. Sridevi has over 300 films under her belt.