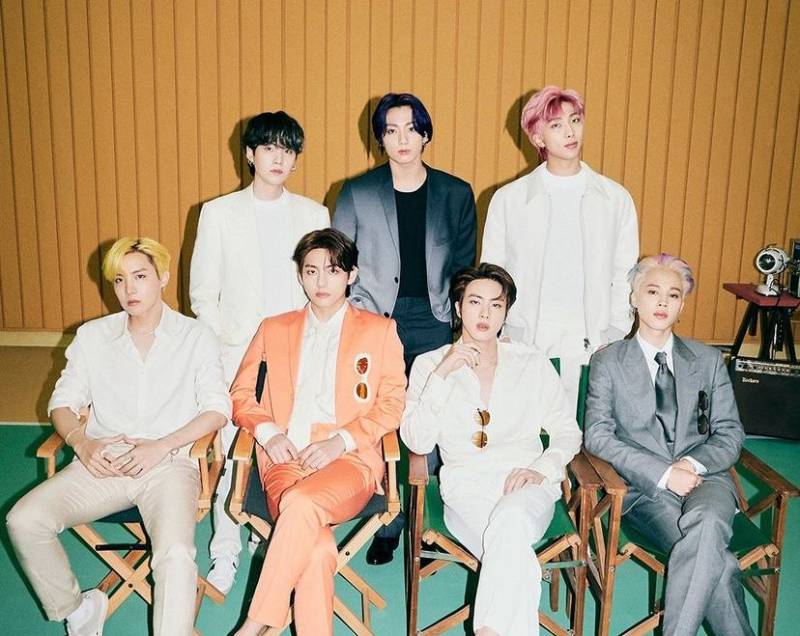 South Korean boy band Bangtan Boys, popularly known as BTS, has many jewels to its crown and now they have added another feather to their cap as they added three more records to their existing Guinness World Records titles.

The boy band collected three new social media records during the last month, making it abundantly clear that their influence spans far beyond the world of music.

Taking to Twitter, the official handle of Guinness World Record tweeted, " @BTS_twt hold the record for most followers for a music group on:

???? @BTS_twt hold the record for most followers for a music group on:

The boys are back with their first Guinness World Records titles of 2022https://t.co/Omd9Kx8yRV

Across the globe, BTS who are music sensations and ambassadors of a plethora of global collaborations have proved that they are a force to be reckoned with.

With this new follower count, BTS has surpassed their own record previously set in April 2021; at the time, the band had broken the record with 40,220,226 followers.

However, more records were smashed when the individual members of the South Korean act joined Instagram during the winter of 2021.

On Instagram, The Bangtan Boys' official account @bts_official_bighit is the most followed music group on the app, counting 45.7 million fans.

BTS also further confirmed their popularity on Twitter by being the most followed music act. With 44,167,059 followers, @BTS_twt is the account with the most followers in the history of the platform.

LONDON – The Guinness World Records (GWR) has announced to cease all business in Russian and Belarus for ...