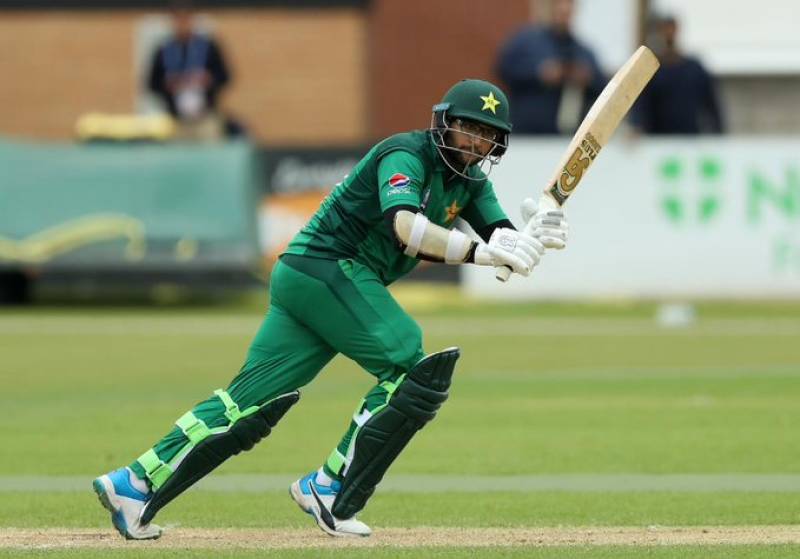 CARDIFF – England defeated Pakistan by seven wickets in the only T20 match at the Sophia Gardens in Cardiff on Sunday.

Pakistan gave 174 runs target for the hosts, which they achieved with four balls to spare.

Skipper Eoin Morgan (57) and Joe Root (47) played aggressively and scored 65 runs before Root was caught off Hasan in 16th over.

Babar Azam made 65, Haris Sohail scored 50 runs off 36 with five boundaries and one six on 138.88 run rate. Jofra Archer picked three wickets while Tom Curran picked one wicket in the game. 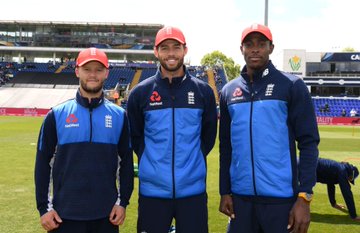 The two teams will also play five One-Day Internationals during the series.

The first one-day match will be played on the 8th of this month.