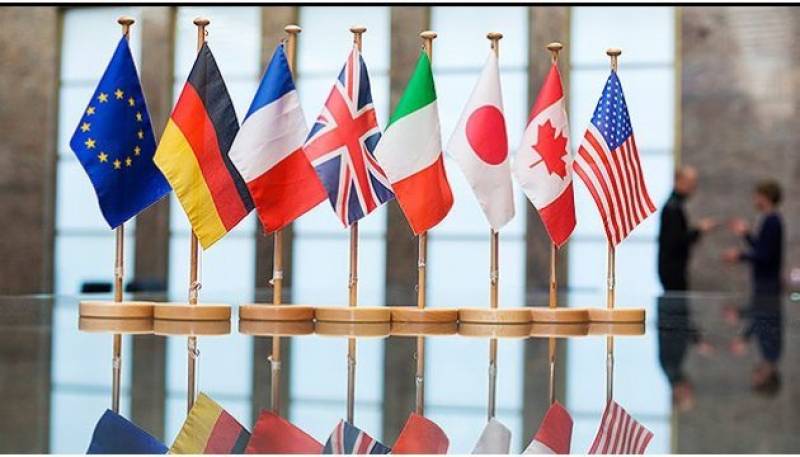 LONDON – Two members of an Indian delegation for this week’s G7 London meeting have tested positive for coronavirus, throwing the future of the summit in danger.

The UK government confirmed the Indians had tested positive for coronavirus after rapid tests. It’s understood that the delegation members arrived from India less than 72 hours ago for the important meeting.

India is not a G7 member but the UK government invited India to attend the first in-person meeting of the group’s foreign ministers in two years, which is scheduled to be held in London this week.

The future of the summit is in danger as the meeting was described as “COVID-secure “ and every measure had been taken to ensure that those in attendance had tested negative for the infection.

There are fears that a lot more delegates could be infected and the virus could spread further. The meeting has been called ahead of this June’s full G7 summit in Cornwall in which several heads of states are scheduled to attend, including Prime Minister Narendra Modi who is under fire for his poor handing of the pandemic which has cost thousands of Indian lives so far.

The UK’s vaccines minister Nadhim Zahawi said, in response to a question by Sky News, revealed he was unaware of reports of the G7 delegates self-isolating following a COVID-19 scare.

Asked on Sky News whether he knew how many were self-isolating, he said: “I don’t I’m afraid, but obviously Public Health England and the team that are organising the G7 take this very seriously.

“We continue to have one of the most robust set of protocols around testing and so we will make sure that happens, but I don’t know the numbers.”

A government source said there are concerns about the safety of other people in the G-7 delegation. “India was not a member but was invited as a guest. The question right now is who else is positive and who else has not been tested and may be spreading the virus. The organisers had put several safeguards in place but the fact that two Indian delegation members have tested positive is scary.

Officially, the UK government has decided to not comment on the matter but privately, government sources have confirmed the news and have stated their concerns about the other delegates at the meeting.