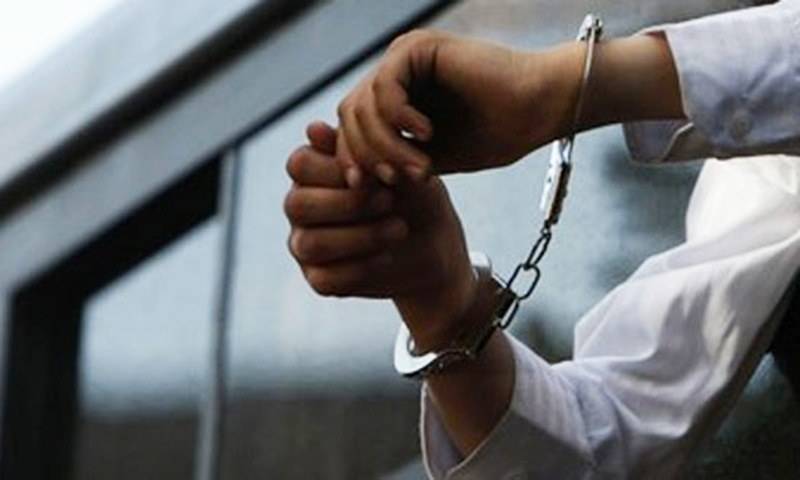 ISLAMABAD – Islamabad police have arrested a serial rapist who assaulted at least 20 women including a female constable in the federal capital.

According to the police, the manhunt for the suspect was ended after more than two years. The serial rapist, Zaheer Ahmed, used to snatch valuable items and mobile phones from victims after assaulting them.

SP Rana Abdul Wahab while speaking at a presser mentioned that a woman filed a complaint at Police Station Koral on April 8. In her complaint, the victim mentioned that she was on her way to her home from Fazaia Stop when a man forcibly took her to a nearby deserted area. The man deprived her of a mobile phone and later assaulted her.

He added that federal cops formed a task force under SSP Operations to ensure the arrest of criminal.

This team by using technical means finally succeeded to arrest the culprit Zaheer Ahmed – a resident of Bagh, Azad Kashmir.

The accused confessed to being involved in 20 sexual assault cases. He also admitted raping a female constable in 2018 while three other females also identified him. Police got five-day physical remand of Ahmed and further investigations are underway.