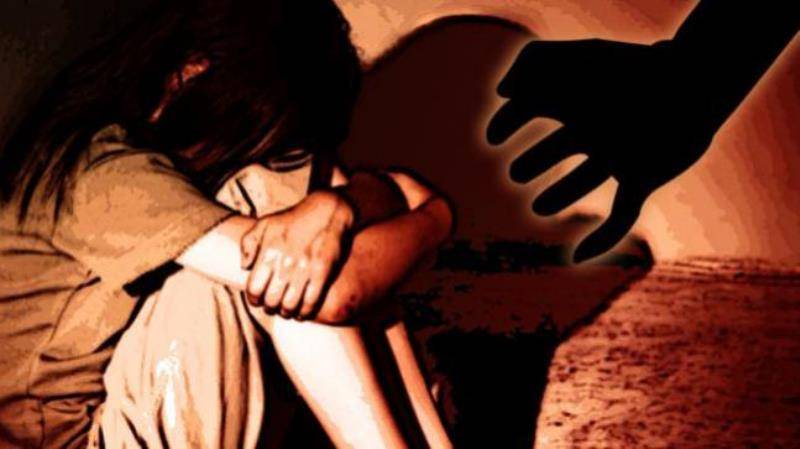 LAHORE – A mentally challenged teenage girl was subjected to sexual assault by two of her relatives in the Punjab capital for two months.

The 13-year-old mentally disable was subjected to rape in the Nawankot area of Lahore by two suspects - identified as Shah Mir and Ali Sajid.

According to the police, the accused subjected her to rape for two months until it emerged when the victim was taken to a medical facility over the deterioration of her health condition, where the physicians diagnosed the pregnancy.

Police added that both the suspects are close relatives of the teenage girl and are currently investigated.  Medical examination has been conducted to determine the facts and further investigations are still underway.

PAKPATTAN – A teenage boy was allegedly sexually assaulted by a group of six in Pakpattan while the incident came ...

Last month in April, a teenage boy was allegedly sexually assaulted by a group of six in Pakpattan while the incident came to light after an accused shared the video of the crime on a social media platform. According to the police, the young boy was allegedly sexually assaulted at gunpoint. A case has been lodged on the complaint of the victim’s father.