‘PCS exams will be held as per schedule’ 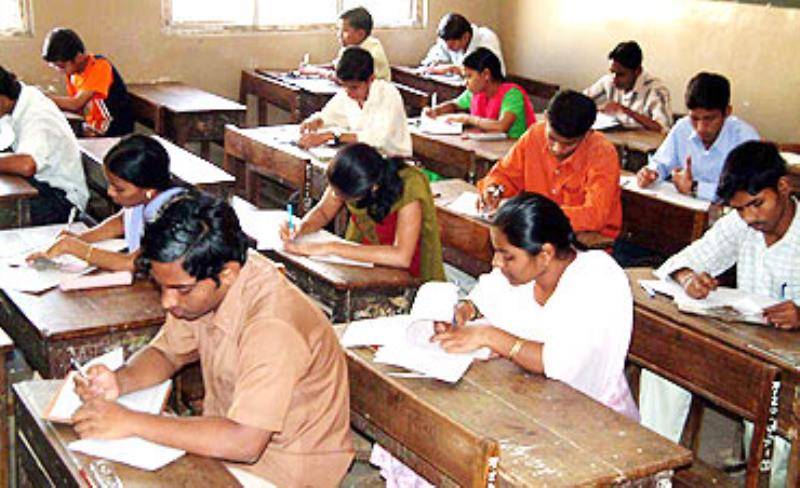 “There is no truth in rumors that competitive examinations of PCS have been cancelled and will be conducted in accordance with its schedule already has been announced,” said a press release issued by the provincial government.

The provincial government is making efforts for welfare and bright future of youth, the press released read.