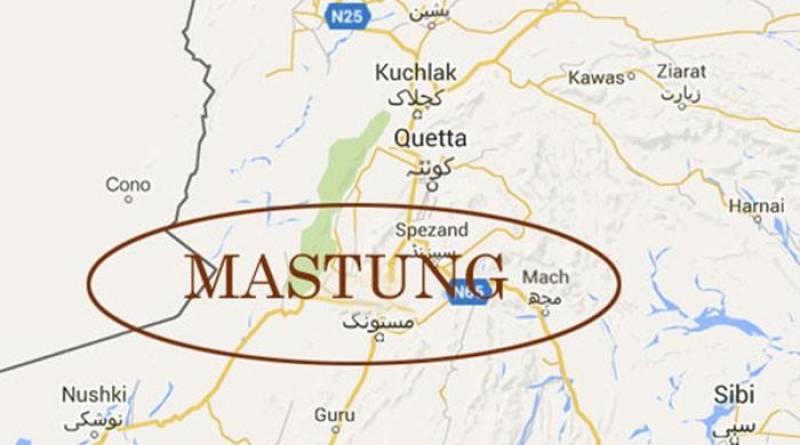 The injured have been shifted to the hospital, Levies sources said.

The Balochistan government has issued directives to all local buses to install CCTV cameras in view of the volatile law and order situation in the city.