After petrol, electricity price increased by Rs1.82 per unit 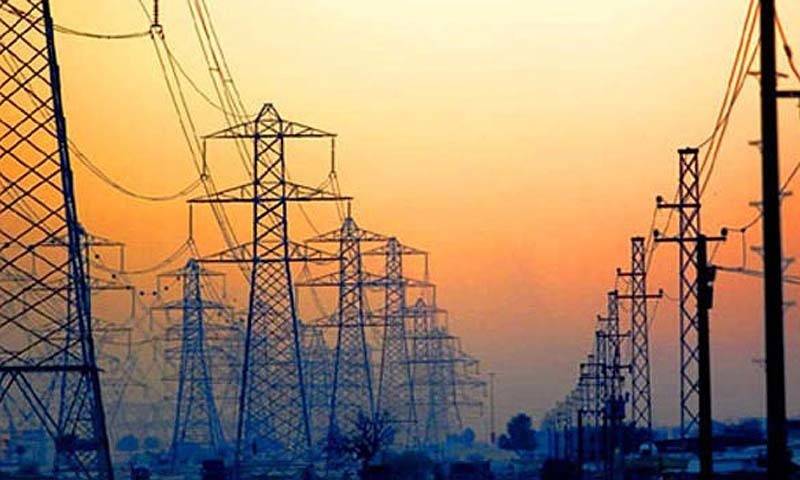 The Central Power Purchase Agency Guarantee Limited (CPPA-G) had sought Rs 2.97 per unit but the regulator allowed Rs 1.82 per unit hike for the said period.

The hearing was presided over by the NEPRAChairman Tauseef H Farooqi. An amount of Rs 24 billion would be recovered from the consumers in the billing of next month. However, the hike would not be applicable to the consumers using upto 300 units, K-Electric and agri connections.

In a petition filed with National Electric Power Regulatory Authority (NEPRA), the CPPA-G on behalf of ex-WAPDA distribution companies maintained that it had charged consumers a reference tariff of Rs 2.

The CPPA in its petition said the total energy from all sources remained at 13,621.35 Gwh in September and the total cost was calculated to Rs 70.231 billion with an average per unit fuel costof Rs 5.156 per unit.

The regulator also sought report from CPPA-G about power generated from furnace oil within 15 days.