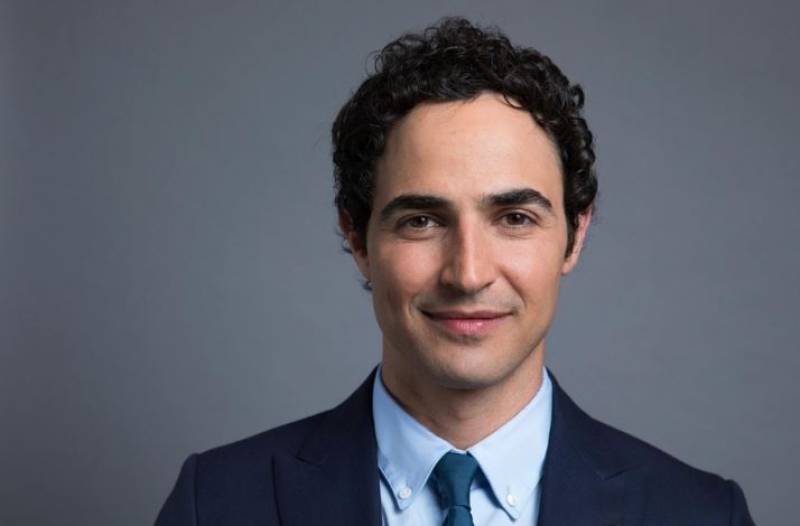 Fashion designer Zac Posen is shutting down his namesake label.

The fashion designer, a red-carpet favourite for the best part of two decades, famed for his figure-hugging gowns, said he was “deeply saddened” that the company could not continue operations, citing an increasingly challenging fashion and retail landscape.

I want to express my appreciation to our extraordinary team and for all those who have stood by me and the brand. I owe a great deal of gratitude for their unwavering support for and dedication to the Company. I am grateful to the team who lent their incomparable talent and commitment along the way. I remain incredibly proud of what we created and hopeful for the future. Love ZP

"The Board of Managers is disappointed with this outcome but can no longer continue operations and believe an orderly disposition at this stage is the best course of action, under the circumstances," according to a press release.

"I've been personally trying to find the right partner for some time," Posen told Vogue. "But time ran out, and the difficult climate out there… it's not an easy time in our industry."

"I want to express my appreciation to our extraordinary team and for all those who have stood by me and the brand," Posen said in a statement. "I owe a great deal of gratitude for their unwavering support for and dedication to the Company."

I never saw this 📸 before! @badgalriri ✨ You can straighten my bow tie anytime!🤪What friends are for🥰♥️🖤! #therihannabook

In 2004, Posen was awarded the prestigious Perry Ellis Award for Womenswear by the Council of Fashion Designers of America.

In 2017, a documentary titled "House of Z," highlighted Posen's early success and subsequent struggles to run his business. He has judged a reality competition show "Project Runway" from 2012 to 2018 and is the current creative director of womenswear at Brooks Brothers.