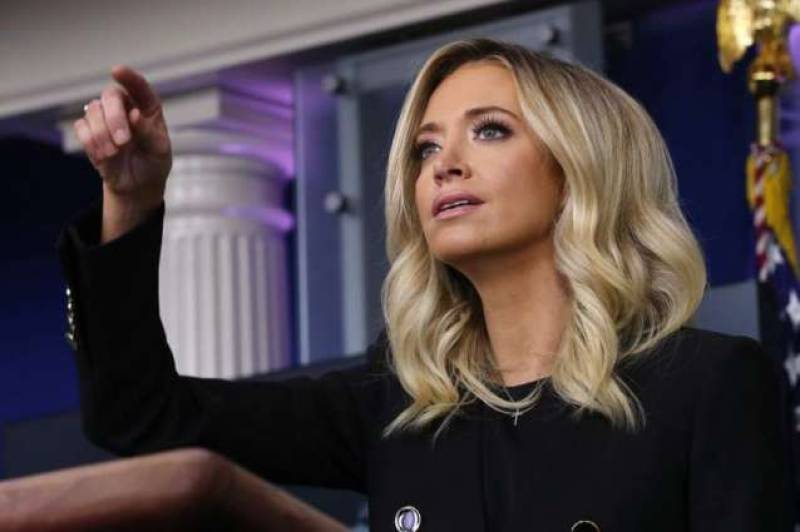 "After testing negative consistently, including every day since Thursday, I tested positive for Covid-19 on Monday morning while experiencing no symptoms," McEnany said in a statement.

"No reporters, producers, or members of the press are listed as close contacts by the White House Medical Unit," added Trump's spokeswoman, who said she was going into quarantine following the diagnosis.

On Sunday, Chris Christie, an adviser to US President says he went to the hospital after testing positive for coronavirus days after Trump contracted the infection.

"In consultation with my doctors, I checked myself into Morristown Medical Center this afternoon. While I am feeling good and only have mild symptoms, due to my history of asthma we decided this is an important precautionary measure," the former New Jersey governor said in a tweet.

Trump departed for the Walter Reed National Military Medical Center in Maryland on Friday, after announcing on Twitter that he and his wife Melania had tested positive for COVID-19.

In a 4-minute video recorded at the Walter Reed medical center and released on Twitter on Saturday, Trump said was feeling better and was going to be back soon.