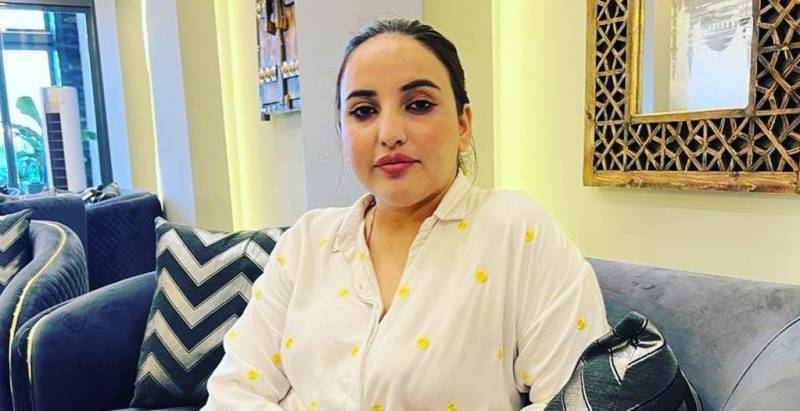 Fizza Hussain, popularly known as Hareem Shah, came under the radar of FIA after she shared a video in which she can be seen sitting with stacks of foreign currency, claiming that she brought currency from Pakistan without getting noticed by airport authorities.

Reports said that Shah was interrogated for three hours by the probe team after she reached the FIA office.

Talking to Geo News, the Tiktoker said that she was not involved in any illegal activity, adding that she had made the video just for fun.

“I have recorded the same statement to the FIA team,” she said, adding that the case was made against her on the instruction of PTI leader Shahzad Akbar.

A day earlier, Sindh High Court (SHC) approved protective bail Hareem Shah for seven days in regard to the arrest by federal investigators in a money laundering case.