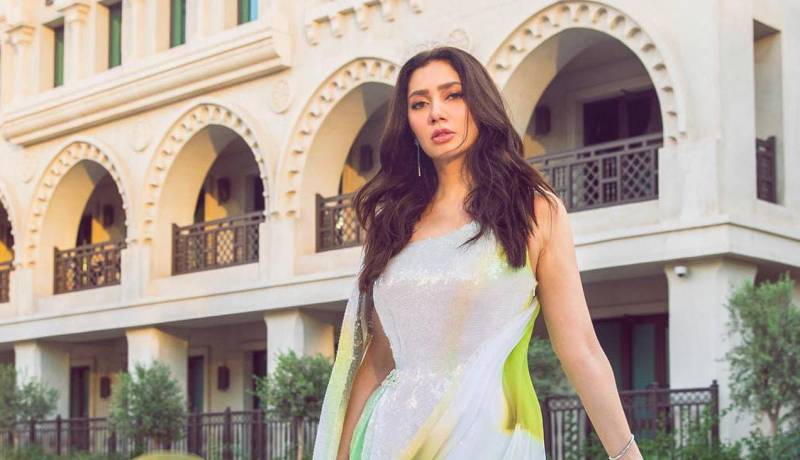 Lollywood actress Mahira Khan, despite being one of Pakistan’s top film and drama industry actresses who even debuted in Bollywood opposite Shahrukh Khan, is substantially indifferent to the grandeur she holds. The Binn Roye star never lets any chance slip where she doesn't showcase compassion and her down-to-earth nature towards her diehard fans.

The intensity of Khan's enthusiasm and passion is shared by her fans around the world who would give anything to catch a glimpse of the Humsafar actress. Khan recently met a huge fan who burst into tears at the sight of the Superstar diva. While the fan was trying to gather herself from the overwhelming emotions flowing, the Hum Kahan Ke Sachay Thay star hugged and cupped the fan's face in her hands all while supposedly speaking heartwarming words.

Khan was apparently touched by the love the fan had shown. The Main Manto diva enjoys such gestures from her fans for her red carpet outfits and her sartorial choices.

On the work front, Khan is gearing up for the release of her upcoming movie The Legend of Maula Jatt.