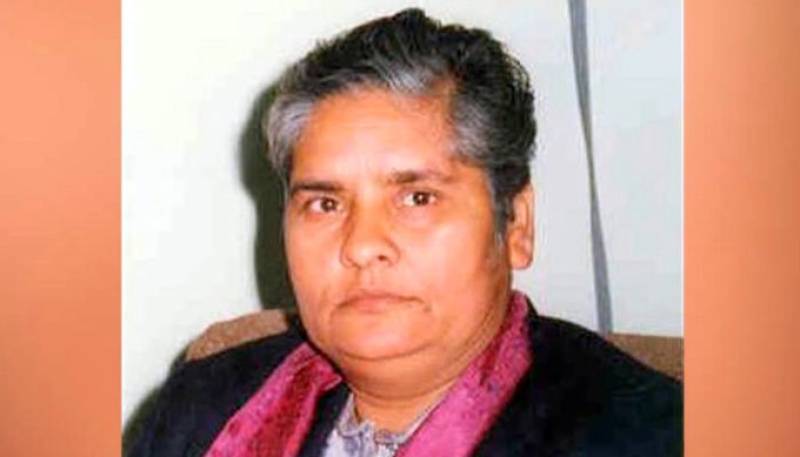 Police said the former lawmaker had rope marks around her neck and expressed suspicion that she had been murdered; Sikander lived alone in her home.

The victim's family said the politician's house was broken into multiple times with the latest attempt made in the ongoing week.

The 64-year-old politician started her political career in late 1970s and was a member of the local government in Lahore. She had graduated in 1981 from Lahore College for Women and had served as an active social worker as well.

She was elected to the Punjab Assembly on the ticket of Pakistan Muslim League-Quaid in 2002 and had also served as the secretary of the Pakistan Hockey Federation's Women Wing.

Gill had also performed duties as vice president of the Punjab Olympic Association.

Police have launched investigations into the case while a post-mortem examination is awaited.

Punjab's Law Minister, Raja Basharat visited the family of the victim and sought a detailed report about the incident; Paista Tehreek-e-Insaf leader Abdul Aleem Khan condoled with the family of Gill.