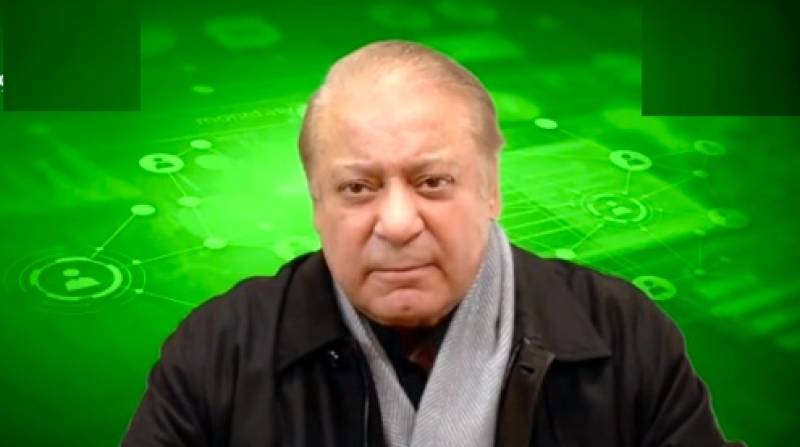 The court declared Hamza Shahbaz's election as Punjab chief minister null and void and ruled that Chaudhry Pervaiz Elahi is the new chief minister of the province.

Taking to Twitter, Nawaz Sharif wrote that the top court’s ruling has made a mockery of Pakistan.

ISLAMABAD – Soon after PML-N's Hamza Shahbaz was removed by the Supreme Court of Pakistan, PML-Q's Chaudhry ...