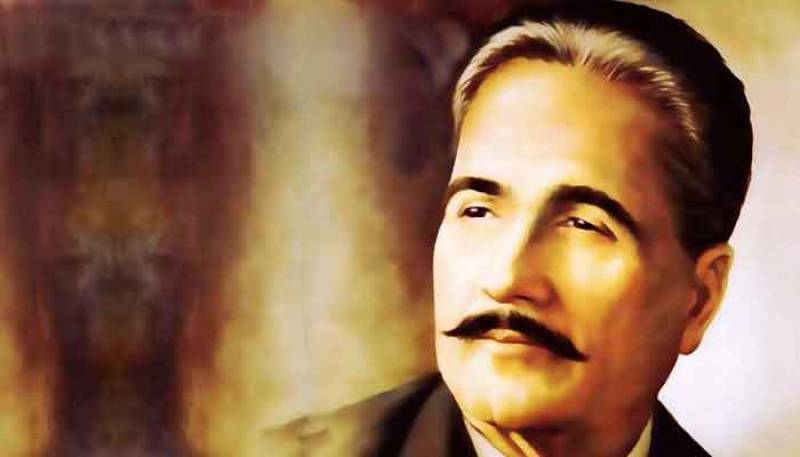 Allama Iqbal was lucky to had teachers like Syed Mir Hassan, a scholar himself, who gave a philosophical colour to his nature.

Born and raised in Sialkot, in an ethnic Kashmiri family, Iqbal studied in Sialkot and Lahore, and thereafter in England and Germany. Although he established a law practice after returning, he concentrated primarily on writing scholarly works on politics, economics, history, philosophy, and religion. He is best known for his poetic works, including Asrar-e-Khudi—which brought a knighthood—Rumuz-e-Bekhudi, and the Bang-e-Dara. In Iran, where he is known as Iqbāl-e Lāhorī (Iqbal of Lahore), he is highly regarded for his Persian works.

His poetry, most of which had messages for the youth, is still remembered. His work has been translated to many other languages.

Although he was the one who had conceived the idea of a separate Muslim state in the subcontinent, he could not see the independence plan being materialised as he passed away on April 21, 1938.