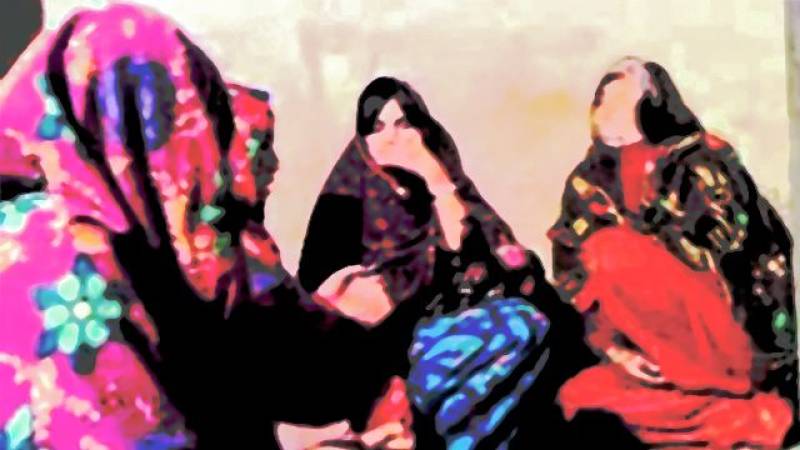 PESHAWAR - Three accused were handed life imprisonment in the infamous 2012 Kohistan video scandal by a sessions court in Khyber Pakhtunkhwa on Thursday.

Judge Saifullah Jan in Kohistan announced the verdict and sentenced Mohammad Umar, Saeer and Sabir to life in prison for killing three girls and two men in the name of 'honour' while five other accused were acquitted of the charges against them.

The three convicted men are relatives of the slain girls and were arrested last year by Mansehra police. They had confessed to the murders before the court.

The case relates to a video of four women singing and clapping as a boy danced in front of them in the ultra-conservative district of Kohistan; three of the women in the video clip were then allegedly murdered on a jirga’s orders.

ISLAMABAD - The principal suspect in the murder of Afzal Kohistani - the whistleblower of Kohistan video scandal -  ...

The then Chief Justice of Pakistan Iftikhar Chaudhry had taken a suo moto notice of the case on June 7, 2012, and constituted a fact-finding mission on July 17, 2012, to investigate the case.

The commission visited Kohistan and presented its report to the Supreme Court on July 20, 2017, which stated that the girls were alive. One of the commission members, Dr Farzana Bari expressed her doubts that the girls, which were produced before them clad in burqa and veil, were not the ones which were shown in the video.

On January 3, 2013, Afzal’s three brothers named Shah Faisal, Sher Wali and Raffiduddin were killed inside their home by the girls’ tribesmen.

Meanwhile, Bari with the help of human rights activists and Afzal had got some tests conducted to ensure that the girls were the same, but the results suggested otherwise.

When the case was appealed to be reopened, the apex court ordered the National Database and Registration Authority to match fingerprints and CNICs. The tests came back as negative.

On July 31, 2018, a new case was registered at the Palas Police Station on the Supreme Court’s orders.