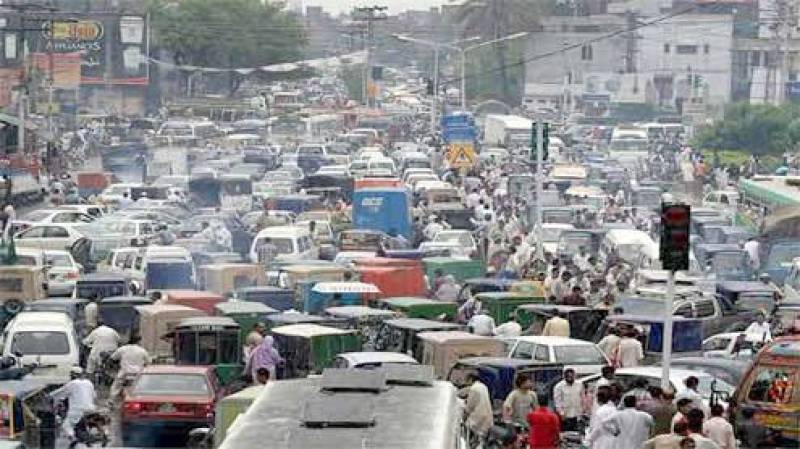 LAHORE – The Punjab government has decided to ban wagons and rickshaws operating on LPG.

According to media details, City traffic police has will take action after November 1.CTO Lahore captain (r) Liaquat Ali sent the official order to the district administration in this regard.

Divisional SPs have also been instructed to start an awareness campaign against ill standard cylinders.

Only HDIP passed cylinders are allowed in commercial vehicles and the number of cylinders cannot be exceeded from the given limit.

According to instructions, firefighting cylinders are also mandatory in vehicles and only one cylinder is allowed in small cars.