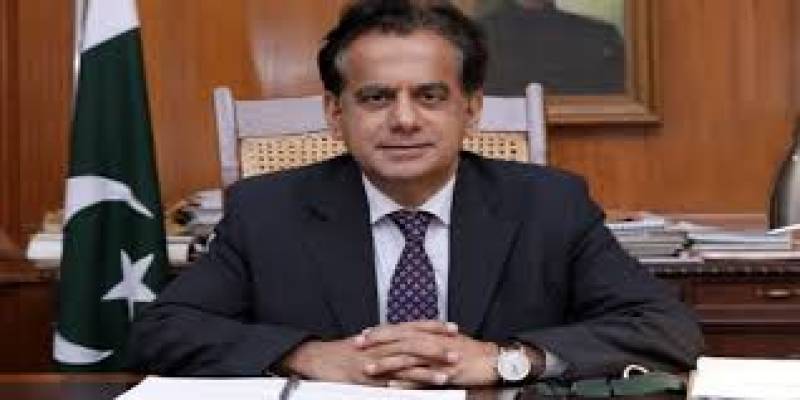 According to media details, the decision was taken at a meeting held at Chief Minister House and the notification in this regard will be issued very soon.

During the meeting, it was decided in the meeting to appoint Iftikhar Shalwani, a 21-Grade officer of Pakistan Administrative Service, as Administrator Karachi.

It is pertinent to be mentioned here that Iftikhar Shalwani was appointed as Secretary Local Government after he was removed from the post of commissioner Karachi last week.