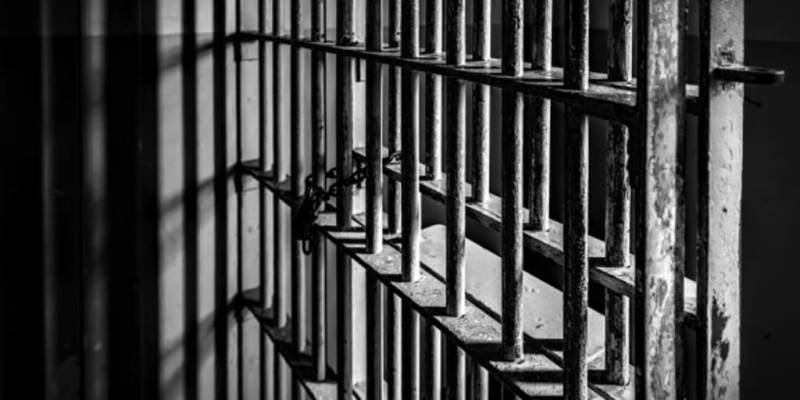 Will the light, penetrating through the small window, into the damp, dimly lit room, be sufficient to enlighten the evil boxes that it holds? These days crime scenes are given wide publicity. The society, as a whole, suffers from ghastly crime depictions. The menace spreads wider and ruins the social environment. It degrades social standards.

Increased prison population indicates that law enforcement agencies are actively discharging their responsibilities to maintain law and order in the country. According to the article “Do Prisons Make Us Safer?” by David J. Harding, the worldwide rate of imprisonment is the highest in the USA. Every 90 seconds a criminal is condemned to prison, taking the total to 420000 in a year.  Having gone through simple or rigorous imprisonment may have deterrent effects on the person involved. It could dissuade him from the commission of a similar crime again as it induces fear in the hearts of criminals of being caught and punished.   While keeping a criminal in prison the authorities could also attempt to reform him. Ways and means could be explored as to how he could be cured of drug addiction and alcoholism through being educated or provided expert counselling.

Aggressive and criminal background of jail inmates calls for more stringent regimental measures so as to regulate their behaviour within reasonable limits. Such a policy, though designed to maintain the lawful atmosphere, has, however, negative effects on the psychology of the prisoners. It makes them more reactive and resistant to new norms. It provokes a behaviour to counter to stringent legal enforcement. At the same time, for some residents, the environment within the jail, as a result of mutual interactions with other criminals, exacerbates their criminal instincts. A study by David J. Harding and his colleagues suggested no correlation as to the effect of length of imprisonment on the violent behaviour of a criminal five years after being released. Running jails is a costly business. Keeping someone in jail and providing him with basic facilities, according to the jail manual, during his stay in prison for a year, takes away thousands of dollars from the national kitty. Instead, the same amount could be better utilized for national uplift through policies designed to have violence-prevention as the goal. Consequently, keeping under consideration the financial and administrative pros and cons of imprisoning individuals, governments across the globe have adopted different strategies that best suit their social objectives. Data, gathered on a worldwide basis, through the Justice Policy Institute in 2011 revealed variation in the amount of sentence being awarded to a criminal for the same crime. This, thus, reflects the effects of unique culture, race or ethnicity connotation while awarding sentence.

Access of higher authorities to personal information of citizens may also help them to counter crimes. For instance, the government’s ingress to personal earnings and bank accounts of politicians would help control corruption. An increasing trend in internet surveillance has been observed in the past few years. Law authorizes government agencies to access data, gathered and maintained by Telenor, wherever the enterprise operates. However, those entrusted with the task of overseeing such information admit their inability, in some cases, to do justice to their official responsibility and, at the same time, safeguard rights of a citizen about his privacy and freedom of expression. Nevertheless, national security is of more importance for the governments and the citizens must adopt a more reasonable attitude towards these measures.

International cooperation, among nations, can greatly contribute to control crimes such as illegal immigration, money laundering and drug trafficking. Countries must work collaboratively especially for crimes as heinous as narcotics smuggling. The world community of nations has jointly established Interpol, an agency to control crime at the international level and follow up absconders across the borders.  Some countries, like India and Pakistan, are not willing to control these crimes through their joint ventures. Such disinclination among nations may be due to political difficulties or historical backgrounds. But all the countries must realize the importance of the issue, prioritize the importance of law over personal differences and develop a unified approach towards crimes.

Imprisonment of criminals, strict surveillance of its citizens by governments and international cooperation in the field of crime control are the measures desirable in this context.