WATCH: Fiza Ali gets injured during the shoot of music video 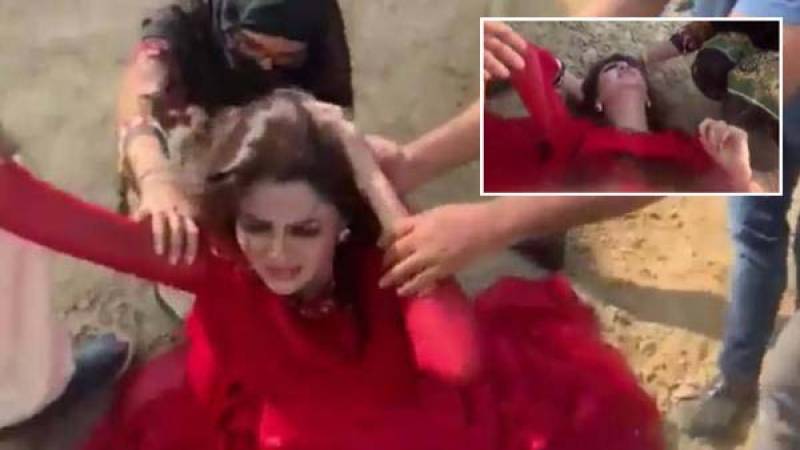 LAHORE – Pakistani actor, model, and host Fiza Ali sustained injuries as she fell to the ground and fainted during the recording of a music video in Kasur.

Reports in local media quoting sources said the famous host lost her balance while standing on a sand rock during the shooting of singer Malkoo’s song in a desert.

The 40-year-old year complained about lightheadedness and pain in the head after regaining consciousness while the remote area enlarges trouble for the production team.

Meanwhile, the famed TV personality was later shifted to the hospital for medical treatment.

Dr Aamir Liaquat Hussain is known for his controversial statements and actions. Recently, he along with his wife ...