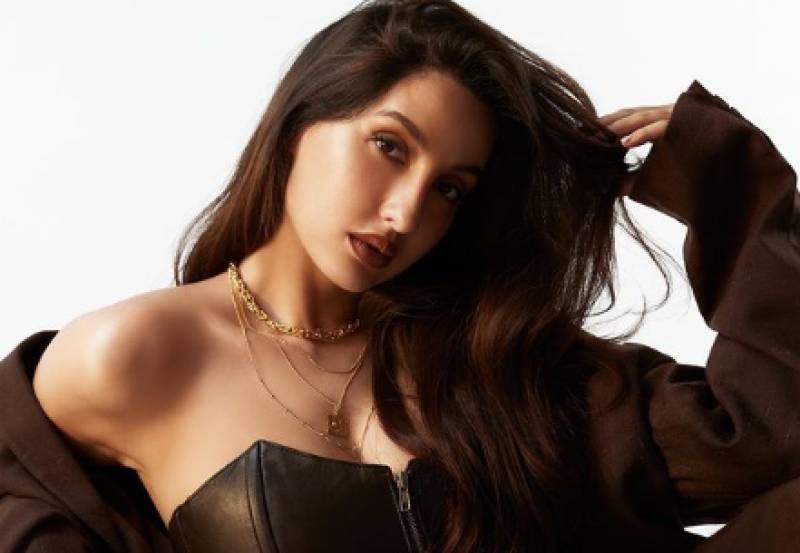 Turning to her YouTube channel, the 29-year-old uploaded a v-log of behind the scene video on ‘Zaalima Coca Cola’ song.

Back with her sizzling dance moves and gorgeous looks, the Dilbar famed dancer turn heads with killer dance moves.

Watch out the full song here: