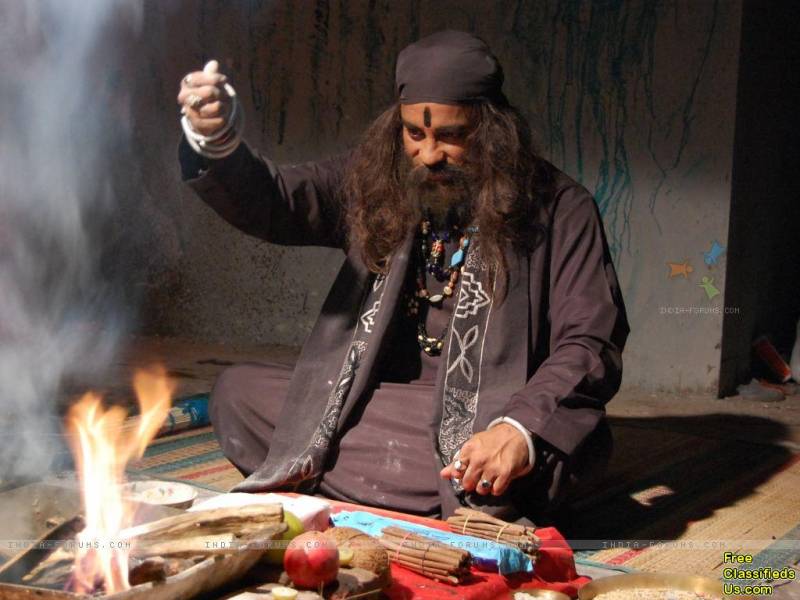 FEROZEPUR (Web Desk) - An issueless woman is said to have killed her 17-day old niece on the advice of a tantrik whom she met because of her childlessness.

This happened in a village in Abohar, which is a sub-division of Fazilka district. Police said that the newly born daughter of Raja Singh, who is a resident of Khippawali village, went missing on Friday but was found in a septic tank under mysterious circumstances.

In his complaint to the police station, Raja said the child was seen being picked up by his sister-in-law Gurmeet Kaur and Swarnjit Kaur (his neighbourer). He also alleged that Gurmeet Kaur was issueless many years after her marriage and was visiting tantriks for the same.

The police lodged an FIR against her under Sections 302 (murder) and 201 (causing disappearance of evidence of offence) of the Indian Penal Code. The accused, however, is still at large.

Meanwhile, the body of the baby was sent for postmortem.