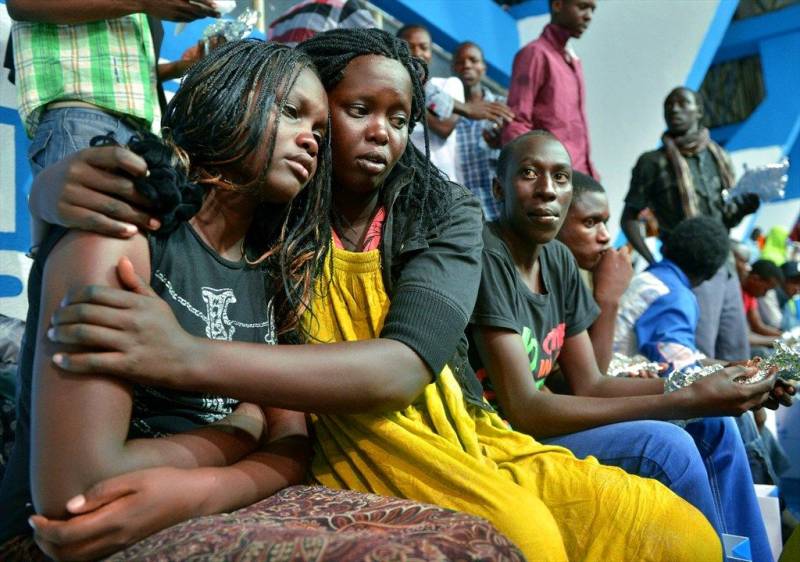 The gunman has been identified as 24-year-old Mohammed Abdirahim Abdullahi, former law student of University of Nairobi and son of Abdullahi Daqare, the chief of Bulla Jamhuri location in Mandera County in Kenya, Daily Nation Kenya reported.

He was nicknamed Ababmo by his classmates at the law faculty in Nairobi's Parklands Campus. He was a sharp dresser, tending to favour tailored suits and loved to shoot pool with his friends. He was described by former classmate as well soft spoken student who did not shy away from making his point of view known in the debates that are regular in law classes.

Masked al-Shabab gunmen on April 2 stormed the Garissa University College near the border with Somalia in the town of Garissa in the country. At least 148 people were killed when the attack took place. Al-Shabab has carried out a number of attacks in Kenya since 2011, when Kenyan troops were sent to Somalia to help fight the militant group there.

The deadliest attack targeted the Westgate shopping centre in Nairobi in September 2013, when 67 people were killed. Al-Shabab is fighting to create an ‘Islamic state’ in Somalia and is banned as a terrorist group by both the US and the UK.