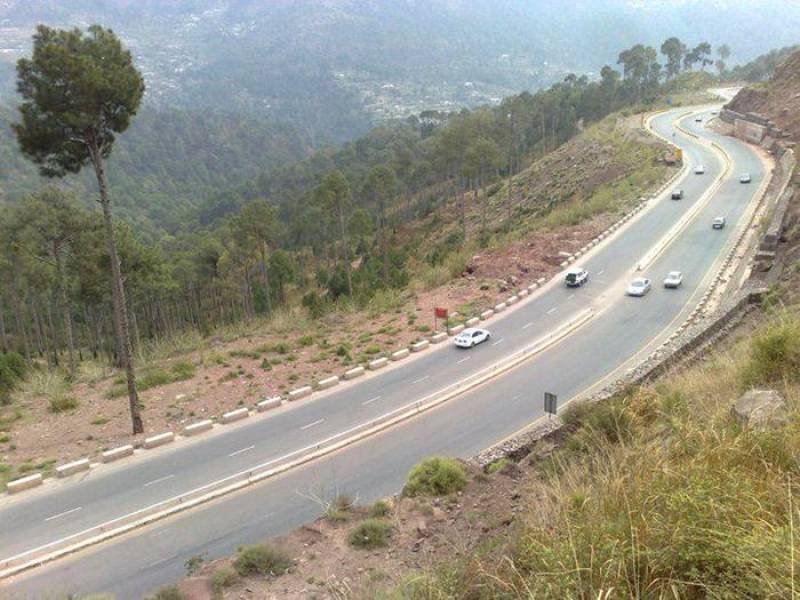 ISLAMABAD - Motorway authority has introduced E-Ticketing on Murree Expressway to facilitate the masses, a top official said here on Thursday.

While talking to the participants of the operational conference here at DIG office motorway chowk Islamabad, DIG Motorway Police Abbas Ahsan said that E-Ticketing has been fully launched on Murree Expressway and during the same year, E-Ticketing will be launched completely throughout the North-5 Zone from Peshawar to Kala Shah Kaku.

DIG further added that indiscriminate enforcement must be ensured to maintain traffic discipline on GT road. He stressed upon the officers to adopt the attitude of integrity, courtesy, honesty and provision of help to the road users.

Abbas said that removal of all types of encroachment from G.T Road will be removed for smooth flow of traffic and reduction in ratio of accidents caused by illegal encroachment.

He also added that operational command and control rooms will be established at earliest in DIG office as well as in SSP offices of North Zone to monitor all road traffic related activities on G.T Road.

Abbas Ahsan further added that accident investigation units would be established in all the sectors of North zone to investigate the causes of each accident and to submit remedial measures.

“Heavy fines will be imposed on overloaded vehicles to avoid accidents and to save National Highways from destruction” he said.

He directed the participants to control all the violations to make highways safer for the road users.

As far as road safety is concerned, he directed to fully implement the Annual Road Safety Activity Plan-2017 to provide road safety education to the general public.-Online