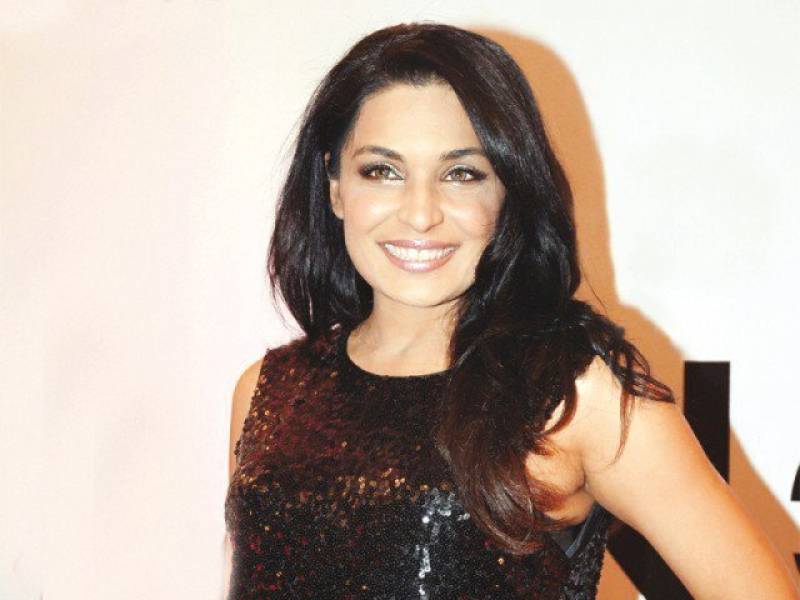 Film star Meera Ji seems to be in a bit of quandary. While making rounds in Dubai, in her effort to find suitable work for herself, the actor has reportedly claimed to have lost her bag. Also, she does not know where to go for help. Meera is definitely in a bit of a situation.

“My passport, my cash and everything else that was in my bag has disappeared. I am a star and the Pakistani High Commission in the UAE should help me out,” Meera stated according to reports.

She also added that she has been visiting Dubai in search of work, and if she does not prove successful in her endeavor, she will fall black on her contingency policy:

“I have decided that if I do not find suitable work after my trip to Dubai, I will join the Punjab Assembly and contest the general elections to further the cause of the poor people of Pakistan,” she said.

Stating further, Meera revealed, "I am a sensitive person and feel very strongly about those living their lives in extreme poverty. I already have my hospital project but now, I want to do something even better after winning the elections. Other than eradicating poverty, I want to further education and justice for women in Pakistan and that’s what my political slogan will be. I have already started preparing myself for the election campaign."

According to the actress, she already has a few offers from a political party which she hasn't chosen to disclose yet.

Will Meera 'ji' be able to pull off a Donald Trump on Hillary Clinton? Who knows?

We hope she finds her bag soon!