What is Ramadan? Here’s all you need to know about the sacred Islamic month 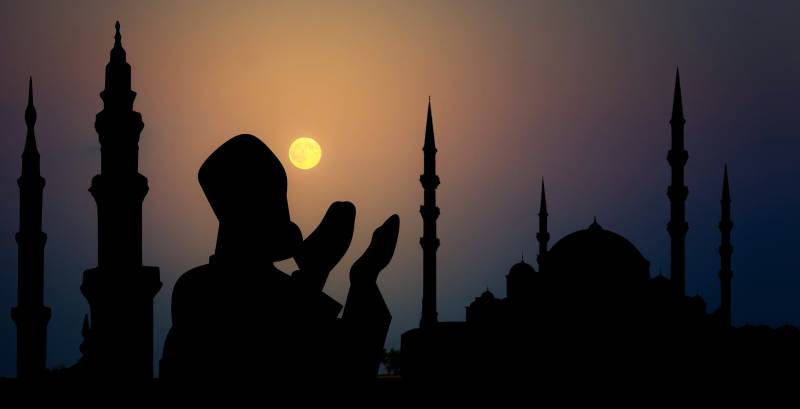 LAHORE – Ramadan, the ninth and most sacred month of the Islamic calendar, is a period of fasting, introspection, and prayer for Muslims who every year anticipate the sighting of the new crescent moon that signifies the official first day of this month. The word Ramadan stems from ar-ramad which means scorching heat.

The start of the sacred month varies each year as the lunar Islamic calendar follows the phases of the moon. Both the beginning and end of months are determined by moon sighting.

Muslims throughout the month fast and refrained from drinking and having sexual intercourse between sunrise and sunset.

Fasting is said to be mandatory for all Muslims, except for the ill, pregnant, travellers, elderly, or menstruating women. Fasting is one of the basic five pillars of Islam while the other includes faith, prayer, charity and making the pilgrimage to the Kaaba.

The holy month is also a time for spiritual reflection, prayer, doing good deeds and spending time with family and friends.

The month of 30 days ends with a special festival to mark the fasting for the full month. The festival is known as Eid al-Fitr. It begins when the sight of the new moon at the end of Ramadan. 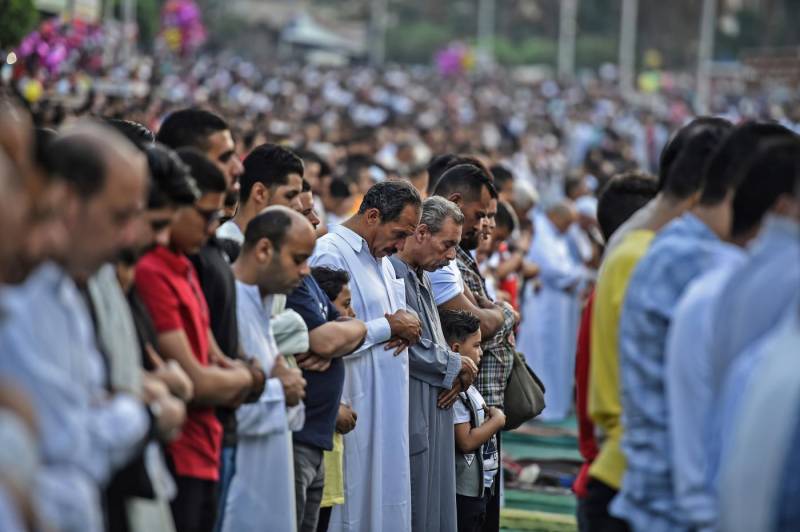 This year, the holy month is likely to begin on April 13 in Gulf states while Pakistan's Minister for Science and Technology Chaudhry Fawad Hussain predicted the start of Ramadan by April 14.

The Ramadan moon would most likely be visible on April 13 in Lahore, Islamabad, Peshawar, and other Pakistani cities, Chaudhry tweeted.

ISLAMABAD – Federal Minister for Science and Technology Fawad Chaudhry Saturday said that Ramadan moon would be ...