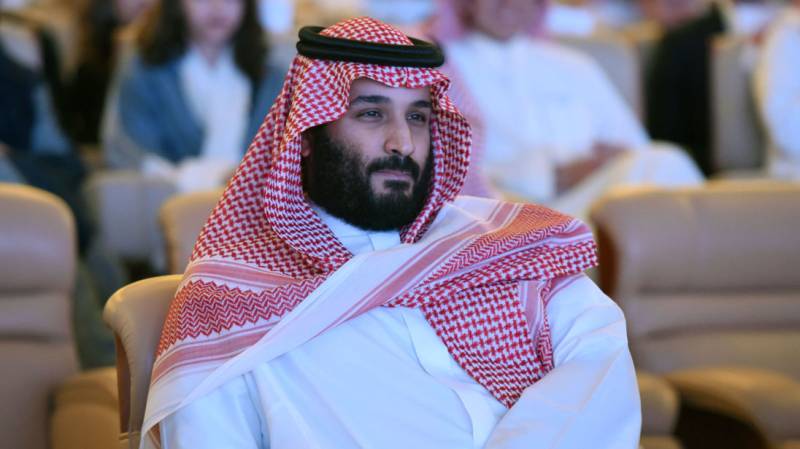 RIYADH - Saudi Arabia on Monday gave 24 hours to Canadian ambassador to leave the country and had recalled its envoy after the latter raised concerns over detaining activists in the Kingdom.

The Saudi Ministry of Foreign Affairs simultaneously declared the Ambassador of Canada persona non-grata, besides freezing all trade and investment ties between the two countries.

On Friday, the Canadian foreign ministry tweeted,"We urge the Saudi authorities to immediately release them and all other peaceful #humanrights activists".

However the kingdom said what the Canadian foreign minister and the Canadian Embassy said about what they called “civil society activists” was false allegations and not based on truth.

The ministry considers the Canadian statements as a blatant interference in the Kingdom’s internal affairs that violates simple international norms that governs relations between countries, Saudi media reported.

The recent action of expelling the top envoy of an influential country in the world give a strong message to the Western government which criticised the Kingdom over such moves.

Samar is a vocal campaigner for blogger Raif Badawi, her brother who was awarded 10 years imprisonment besides sentencing to 1,000 lashes in 2012.

The recent arrest amid a move of detaining over dozen activist during the previous weeks. The campaigners were arrested for allegedly posing threat to national security and collaborating with enemies of the state.