Mobile phone services to be suspended in Punjab during Ashura 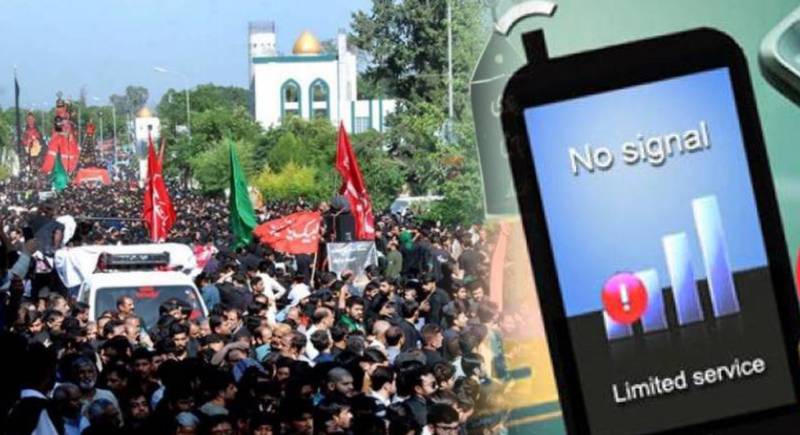 LAHORE – Punjab government has decided to suspend cellular phone service during the Muharram processions while there will also be a ban on pillion riding in the province.

Reports in local media said the decision to shut down mobile service was taken at the maiden meeting of the provincial cabinet in which newly elected Chief Minister Chaudhry Pervaiz Elahi ordered stringent measures.

Suspension of cellular service could start early in the morning and may last till the culmination of processions.

CM Punjab also directed the provincial ministers, advisers, and special assistants to review the security arrangements in their respective districts.

Last week, the federal Government announced a two-day public holiday on 8 and 9 August while the administration planned top security measures, which include monitoring of processions, deployment of Army, and Rangers.

KARACHI – The Sindh government announced on Friday to impose a six-day ban on pillion riding across the Sindh on ...

Many sensitive districts in Sindh, Balochistan and other region will also face outages of cellular service in wake of security measures.