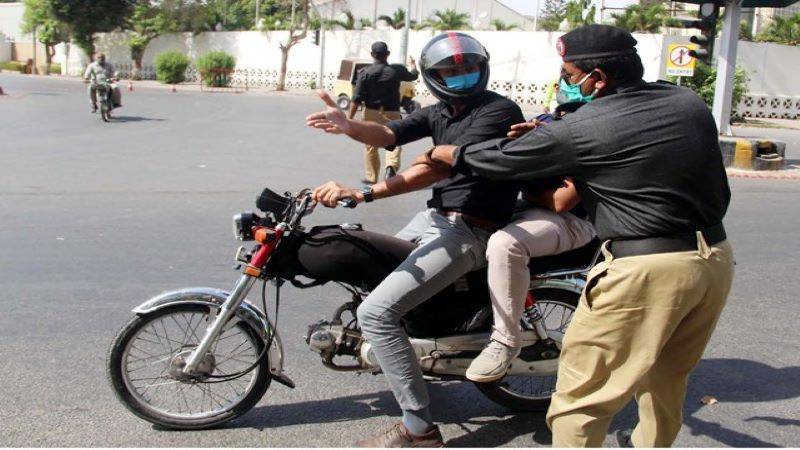 KARACHI – The Sindh government announced on Friday to impose a six-day ban on pillion riding across the Sindh on account of Muharram-ul-Haram as Ashura will be marked on August 9.

The ban on pillion riding will come into effect from August 6 till August 12, a notification from the Sindh Home Department said.

However, the ban will not be applicable to journalists, persons with disabilities, the elderly, women, security institutions personnel, and children.

On Wednesday, the federal government announced two public holidays in view of the 9th and 10th of Muharram on August 8 and 9.

KARACHI – The State Bank of Pakistan (SBP) Thursday announced a two-day holiday for banks across the country on ...