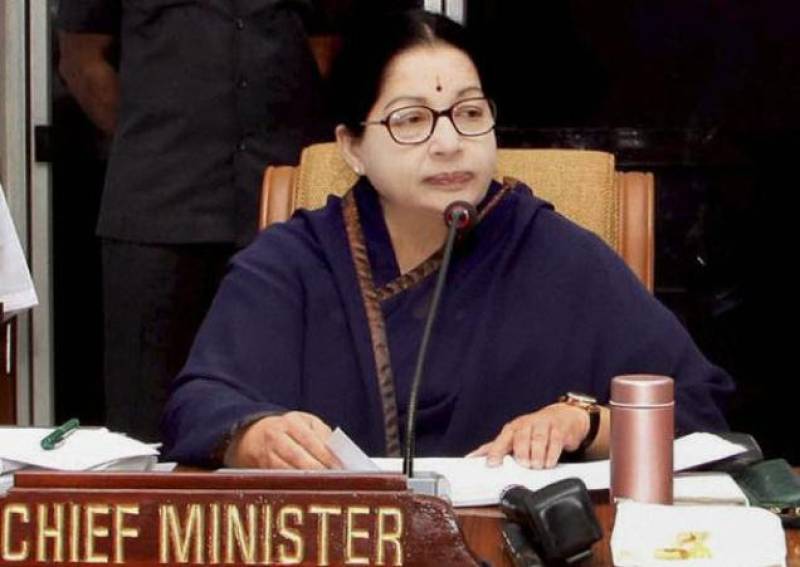 The 68-years-old Jayalalithaa was readmitted to the critical care unit (CCU) of Chennai’s Apollo Hospital after she suffered a cardiac arrest on Sunday evening.

It is with indescribable grief, we announce the sad demise of our esteemed Honourable Chief Minister of Tamil Nadu, Puratchi Thalaivi Amma. pic.twitter.com/vLloIw2qbE

Born on February 24, 1948, Jayalalithaa entered films when she was 16 years old. Making her debut as lead actress in a Kannada film, she was launched into Tamil films starring as the heroine in MGR's "Ayirathil Oruvan." Jayalalithaa.

Her formal entry into politics happened in 1982 when she was inducted into AIADMK by her mentor and former co-star MGR.

Prime Minister Narendra Modi would also head to Chennai for paying his last respects to the deceased.