Dhoni to retire on December 13 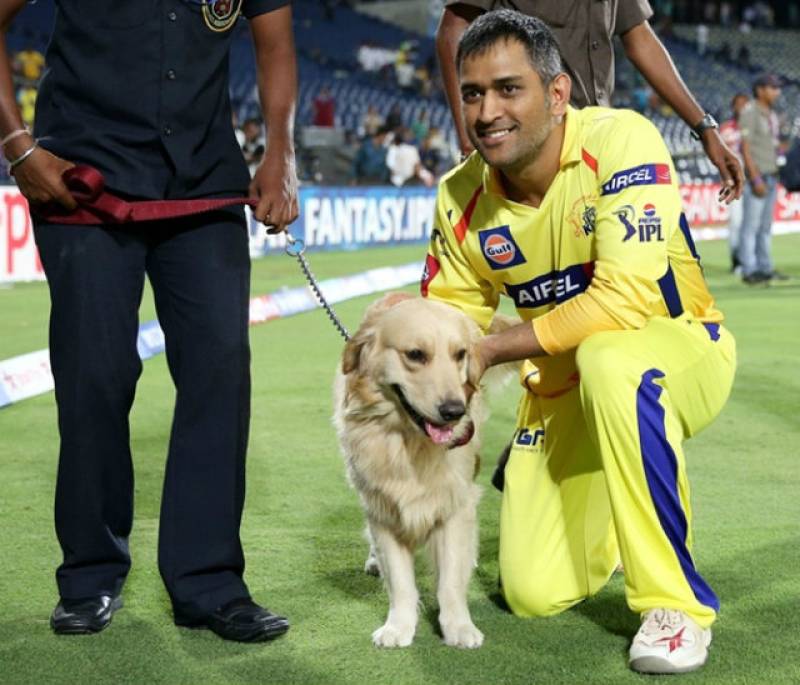 MOHALI - Dhoni will retire after the second ODI between India and Sri Lanka on December 13. But, actually, it’s not MS Dhoni - the former Indian skipper!

This Dhoni is a sniffer dog, who has been serving Mohali district police for the last 10 years. A formal ceremony will be held for the labrador and two other dogs - John and Preeti - who have also completed 10 years of their service by the police, according to The Indian Express.

Dhoni has helped immensely with the security at the Punjab Cricket Association (PCA) Stadium during his career.

NEW DELHI – Mahendra Singh Dhoni has resigned as India's limited-overs captain ahead of the one-day series against ...

The white Labrador will be up for adoption after his retirement, with a base price of Rs 800.

“Dhoni used to assist us in checking at PCA stadium during the international matches. During the world cup semifinal in 2011 between India and Pakistan, when the Prime Ministers of both the countries came to the city, Dhoni was working with us," says Amrik Singh, Dhoni's caretaker.

“He likes to sleep six to seven hours a day. He sleeps in the daytime. He is a specialist in sniffing explosives. He is the quickest of the dogs we have when it comes to do any search operations. We are going to miss him. He has been a great asset for us," added Singh.

According to a report in The Indian Express, Dhoni was brought from Ahmednagar when he was just three months old and trained at the Phillaur police academy.