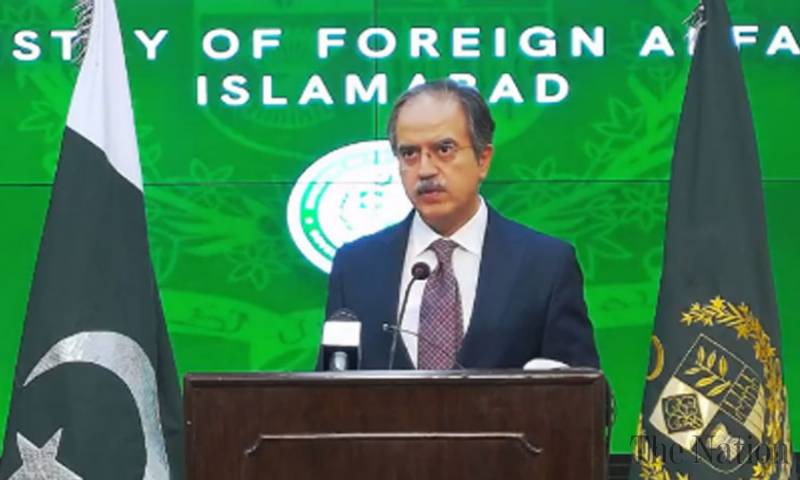 ISLAMABAD – All Pakistan Missions are being provided the requisite resources for effective functioning in accordance with relevant financial and budgetary rules and regulations.

Foreign Office Spokesperson Asim Iftikhar stated this in response to media queries about reports alluding to financial difficulties being faced by some Pakistan Missions abroad.

A day earlier, some media reports claimed that staff of the Embassy of Pakistan in Washington had not been paid salaries for four months due to financial issues.

ISLAMABAD –The social media accounts of Pakistan embassy in Serbia have been hacked. Messages being posted on ...