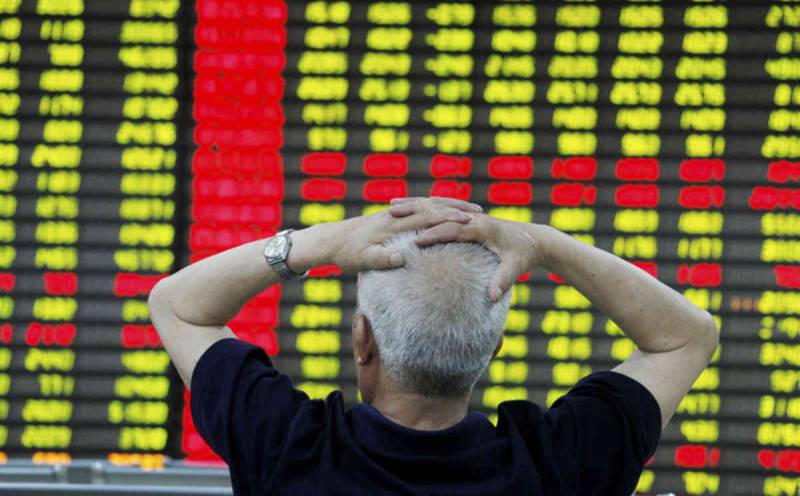 US benchmark West Texas Intermediate for March delivery rose 69 cents to $51.17 while Brent crude for March gained 54 cents to $57.11 in late-morning trade.

"The battle between oil bulls and bears will likely continue tonight when the US weekly drilling rig count numbers are released," Teo added.

The drop, coupled with announcements of deep cuts in capital spending by major oil companies including BP and BG Group, has suggested there will be tighter supplies in the future. Teo said "there are indications that the rig count will be lower" for the week to Friday.

Some analysts however remain doubtful about the impact of immediate-term dips in production levels as supplies continue to outweigh global demand. Prices plunged around 60 percent from their June peaks to a six-year low last week, largely owing to a surge in global reserves boosted by robust US shale production.