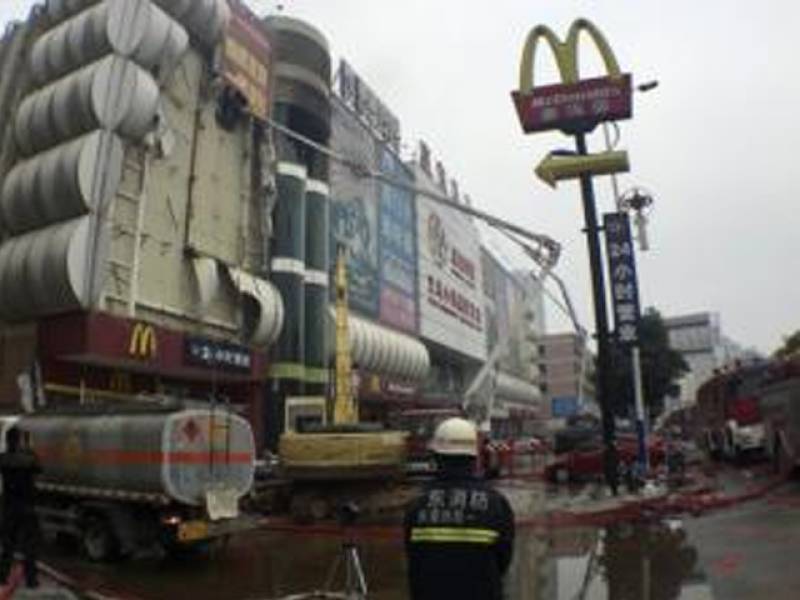 Hong Kong (Web Desk) - At least 17 people were killed in a warehouse that caught fire due to improper safety measures in China, said local news agency.

The fire broke out on the fourth floor of a small wholesale market in Huidong county in the southern province of Guangdong, the report said.

It took more than six hours for firefighters to bring the blaze under control, media reports added.

It did not provide further details.

China, the world's second-largest economy, has a history of workplace disasters.

Workers are often poorly trained or ill-equipped to protect themselves from industrial accidents.

A fire at a poultry slaughterhouse in the northeastern province of Jilin in June 2013 killed 120 people.

The blaze was blamed on poor management, lack of government oversight and locked or blocked exits.