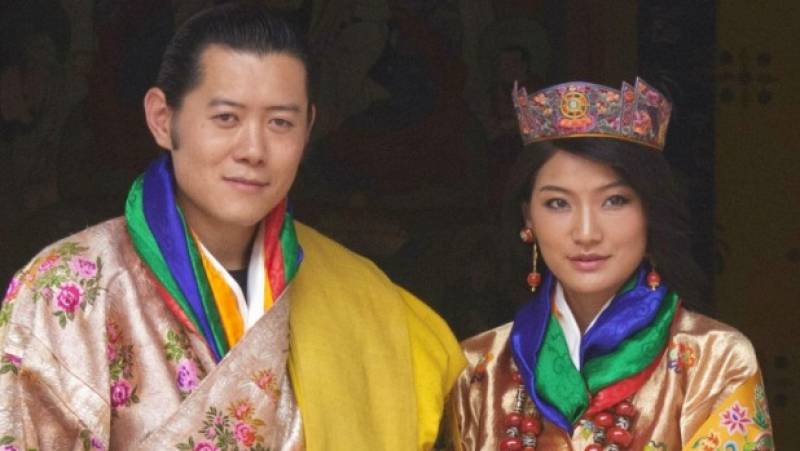 THIMPU (Web Desk) - Bhutan's royal couple have announced the birth of their first child, a crown prince for the Himalayan nation.

The baby boy was born on Friday at the Lingkana Palace in the capital Thimpu, the royal media office said.

"Their Majesties and members of the Royal family are filled with profound joy on the birth of His Royal Highness," it said. 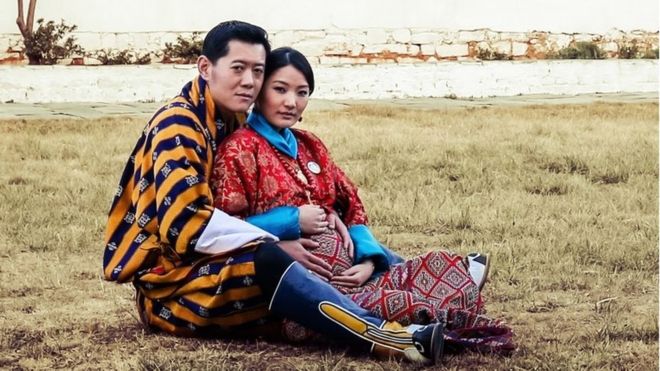 He was at his wife's side during the birth. The baby's name has not yet been announced, the BBC reported on Saturday.

Early royal visitors to the couple will be the Duke and Duchess of Cambridge, who are making an official visit to Bhutan this spring.

He was educated in India and Britain and took over after the abdication in 2006 of his father, who began the country's democratic transition.

In March 2008, Bhutan became a constitutional monarchy and the king relinquished his absolute powers.

The kingdom is also well-known for its "Gross National Happiness" index - an alternative to GDP - which measures personal happiness as opposed to economic growth.