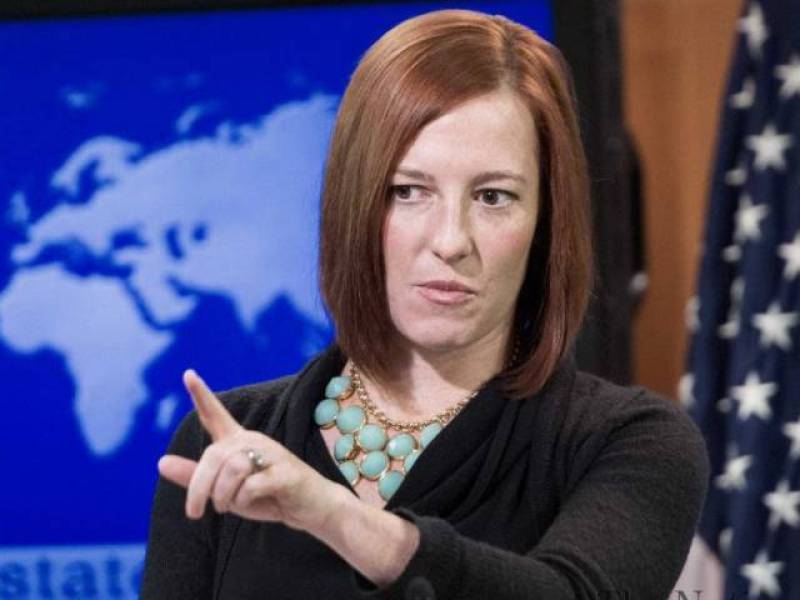 WASHINGTON (Web Desk) – United States has denied the reports of peace talks with Afghan Taliban in Qatar, the States Department’s spokes person said, no direct talks being made with the militant groups.

Spokesperson Jen Psaki, while briefing media said that United States is committed to enable a progressive and peaceful environment in Afghanistan and the region. We want Afghan-led and Afghan-owned reconciliation process for its security, she said.