Karan Johar to rope in Aamir Khan for his next? 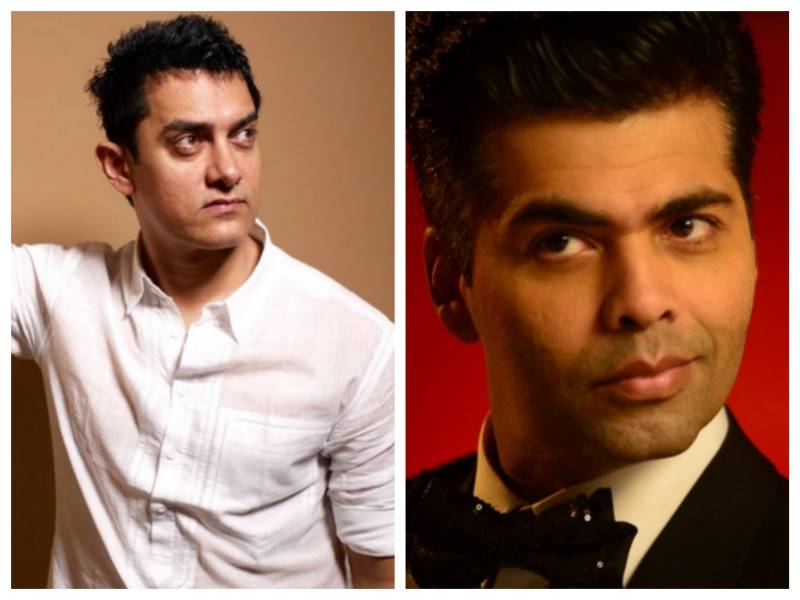 But this is not for a movie, but for a new project that would combat the existing 'multiplex monopoly'.

If all goes well, the upcoming project would be announced at "an appropriate time".

Multiplexes, are laying down terms & conditions for film-makers in respect to a films release, and this has not gone down well with Karan Johar, Aamir Khan and other film fraternities, Filimi Beat reported.

Yes, a team of five accomplished members in Bollywood such as Karan Johar, Aamir Khan, Ronnie Screwvala, Siddharth Roy Kapur and distributor Anil Thadani would sharpen the axe and point it towards multiplexes that are dominating the movie business.

The merger will endeavour to break the multiplex monopoly, bring the smaller multiplex chains into the picture, construct new theatres, and create a financially feasible alternate outlet chain to the big multiplex chains."